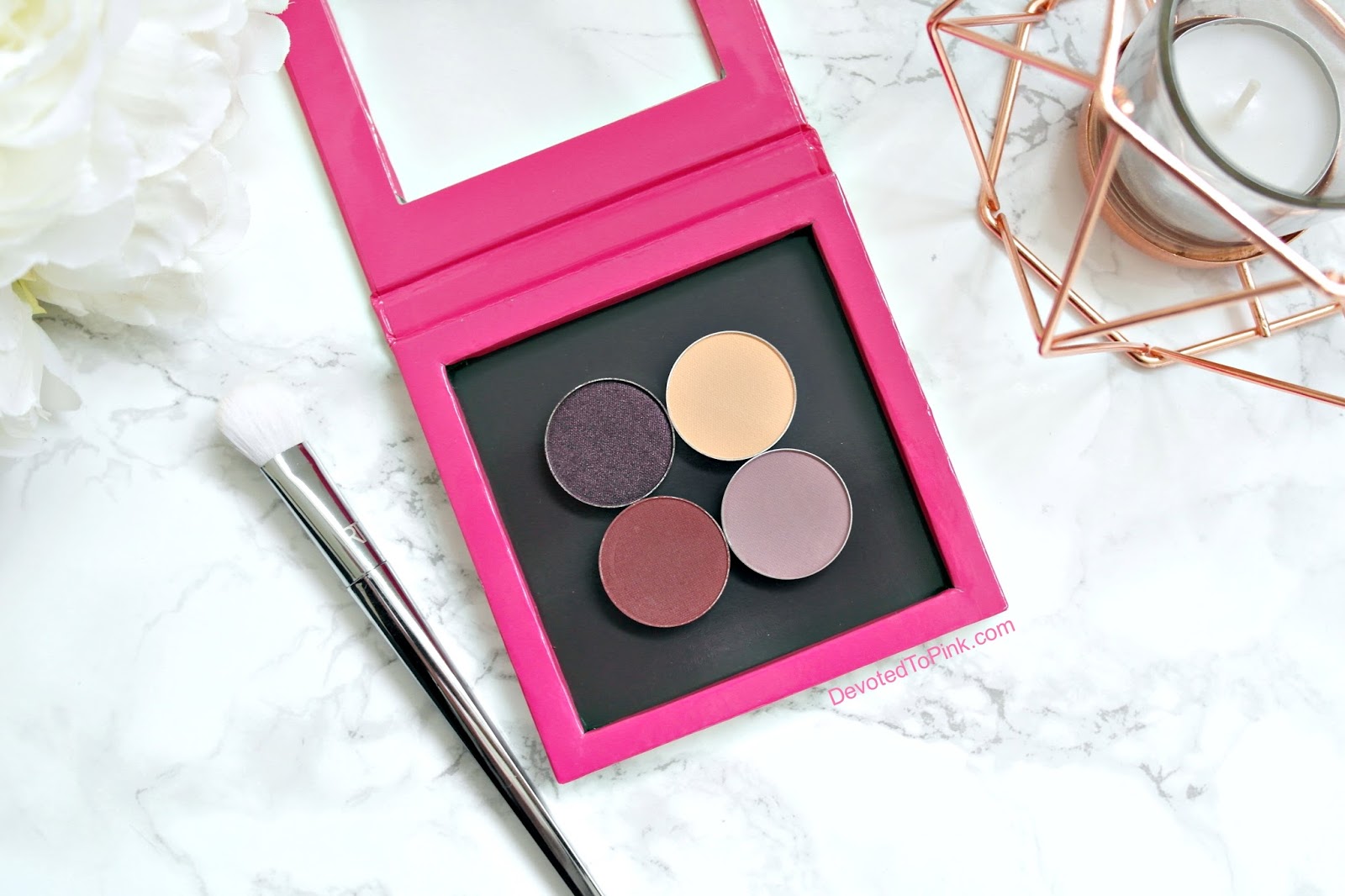 Beauty bloggers have been going crazy for Makeup Geek eyeshadows for some time now so naturally I had to try them out. Word on the street is that they are highly pigmented and really good MAC dupes, but at less than half the price. Yep you heard me correctly. These shadows are only £4.95 each!

So let’s start off with what I purchased: 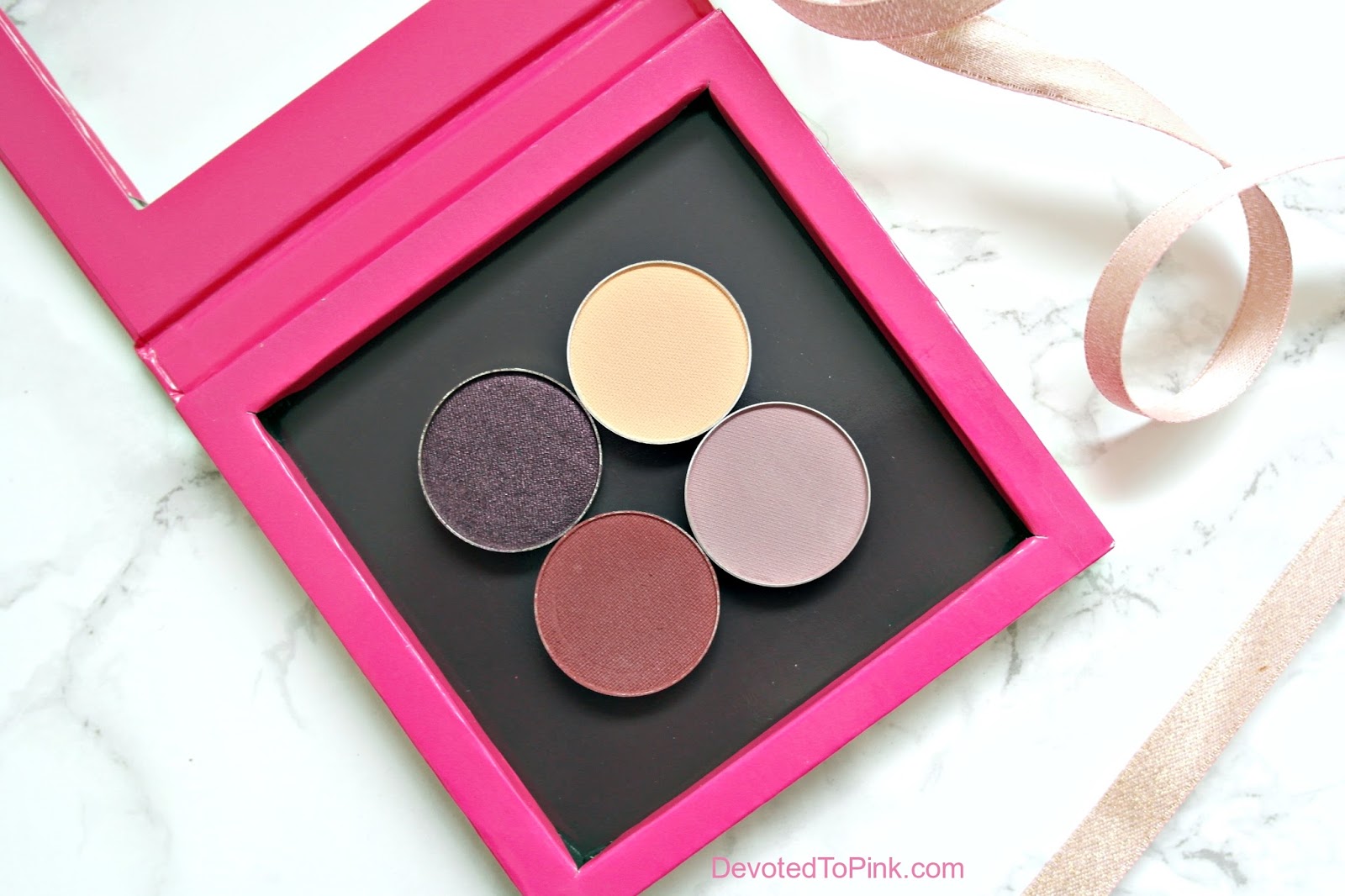 Plus I bought a pink Z palette to keep them on in which I love as its bright pink and magnetic so the Makeup Geek eyeshadows stick to it really well without falling out.

The first thing I noticed with these Makeup Geek eyeshadows was how powdery and crumbly they were. When I rubbed my brush in them it created a lot of excess powder – more than other shadows I have in my collection which meant the palette gets dusty pretty quickly. Not a big issue but thought I would mention it. Now what I’m going to say next may cause a lot of controversy, but I gotta say it how I find it…… I would not describe these powders as highly pigmented. Before the Makeup Geek enthusiasts go all cray cray on me let me explain what I mean…..

I swatched these eyeshadows firstly without using a primer which you can see above, and for me to get those swatches I had to apply a lot of layers and I mean a lot! After being a bit disappointed with the pigmentation I tried them on top of a primer (again photographed above) which made a huge difference and I was then pretty impressed with the pigmentation.

Some colours are better than others, for example Drama Queen is an intense colour without primer and then really pops when used with primer. However I was disappointed by Peach Smoothie and Unexpected without the primer. I think this is mainly because I had looked at so many swatches online before I bought them and they all looked really pigmented. That’s why I think it’s so important that I do swatches in my posts, and from now on I’m going to state on them whether I’ve used a primer with them or not.

One other thing to bear in mind when using the Makeup Geek shadows is that if you are using darker shades (like Drama Queen and Bitten) make sure you apply your eye makeup first before any foundation, or you use shadow shields as there is a lot of fallout and you don’t want to ruin your flawless canvas. If you try and brush the fallout away it just smears across your face. Not a good look.

At only £4.95 each and when used with Primer I would say I’m happy with these Makeup Geek eyeshadows and I will no doubt buy some more as they have a fab range of colours too, but I wouldn’t describe them as highly pigmented when you compare them to the likes of Anastasia Beverly Hills and MAC.

Have you tried Makeup Geek eyeshadows? Can you suggest any shades for me to try?

See what I get up to and my behind the scenes with Snapchat – username: DevotedToPink