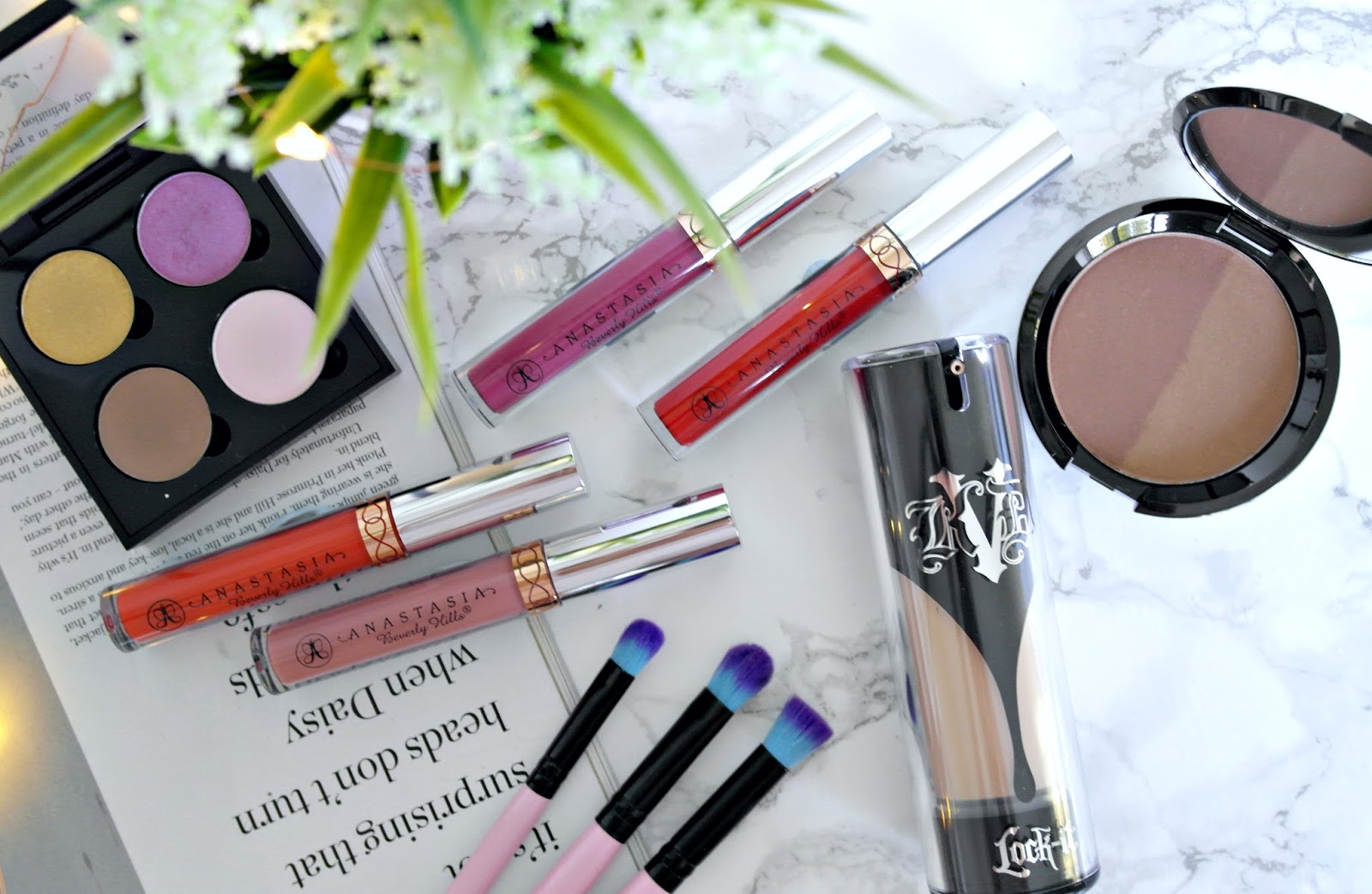 Sorry guys this post is well and truly overdue as I came back from New York at the end of August and I’m only just getting round to it now – 2 months later! Oh well, better late than never as they say.

As the title suggests this is my New York makeup haul….. However, it’s only a mini haul. I actually bought double this amount of makeup, but quite frankly I haven’t got the time or inclination to write about that much makeup and it would probably make you drift off. Instead I chose the products I thought would be most popular….. 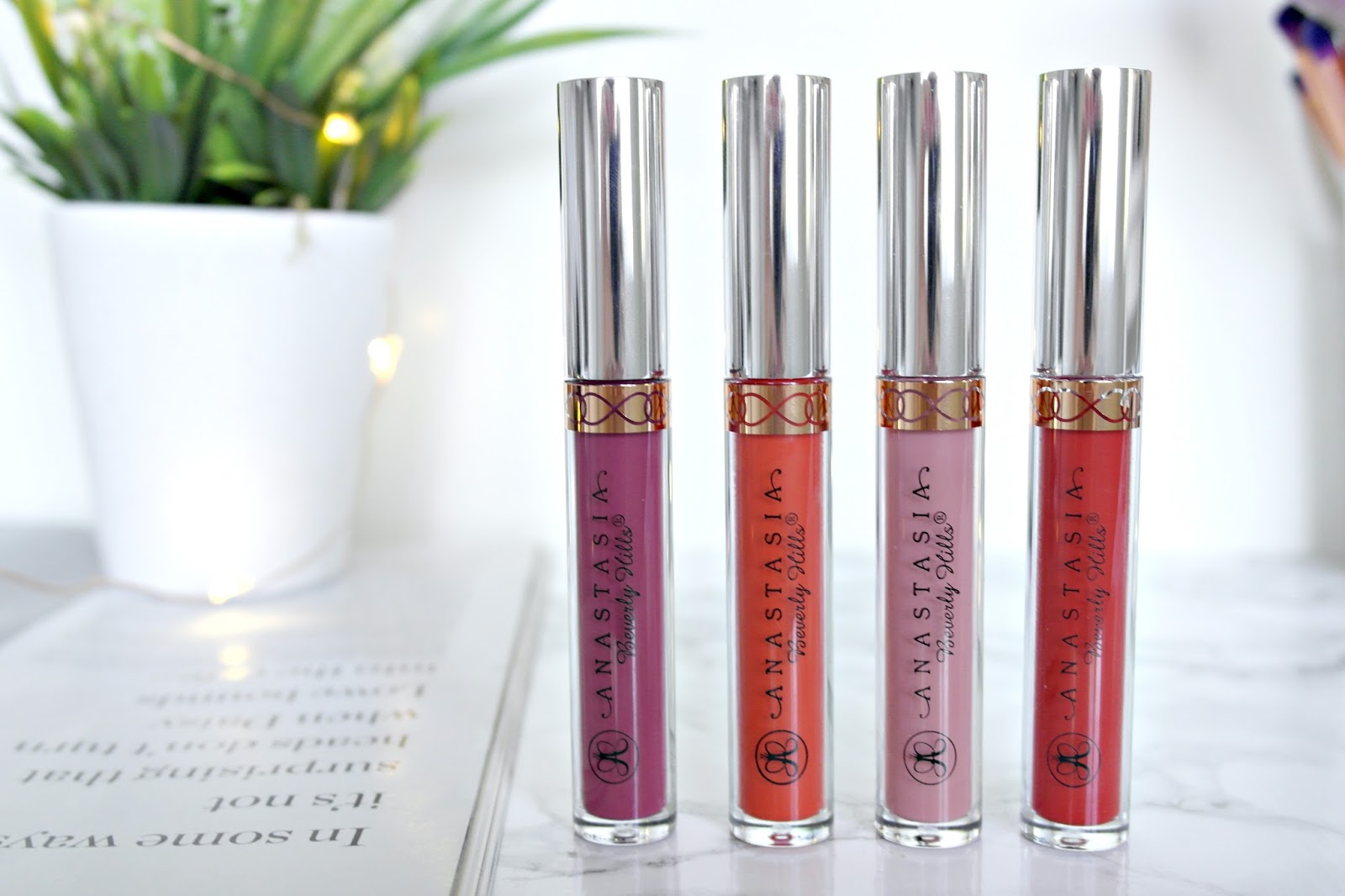 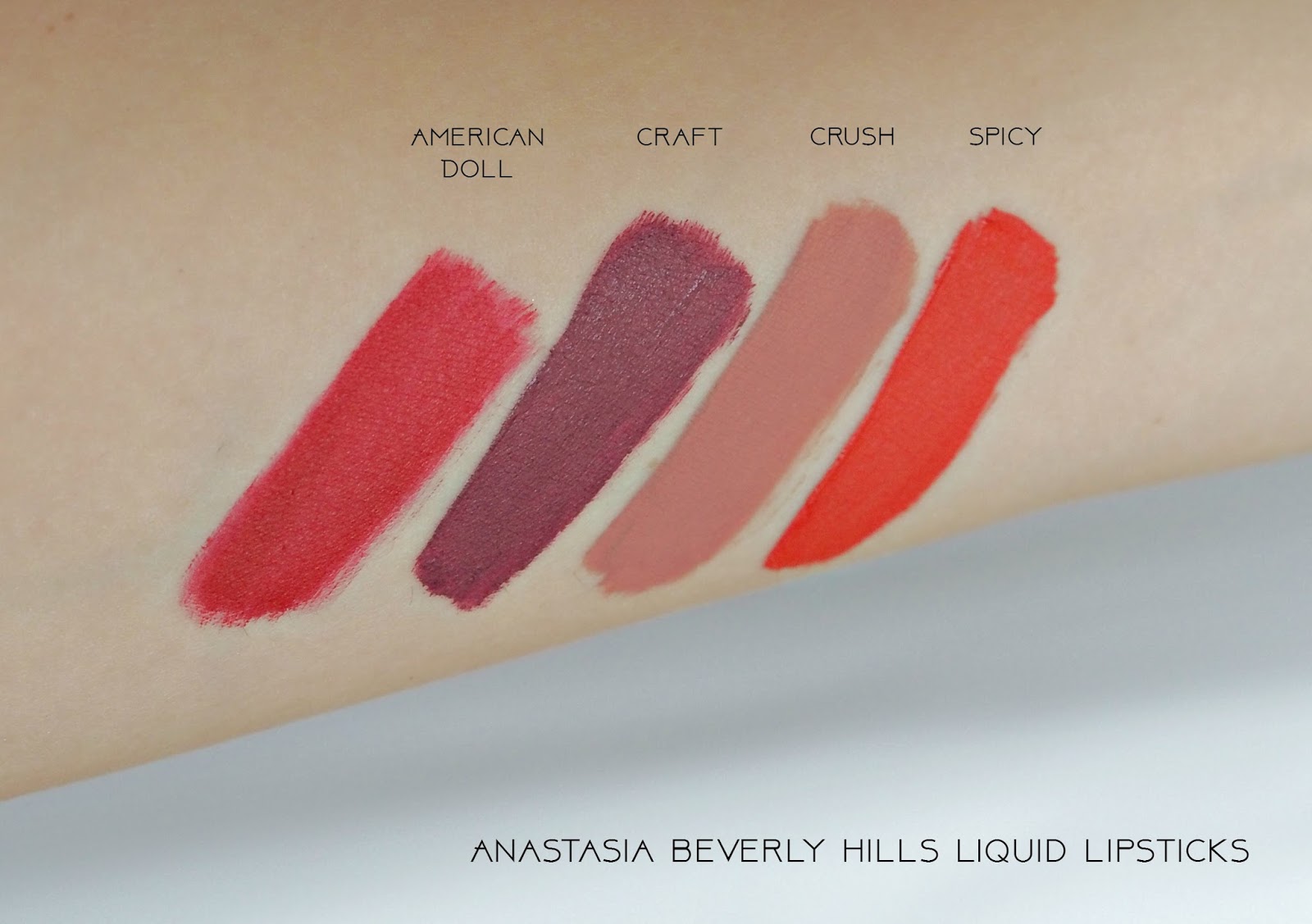 I’m not going to go into too much detail on the Anastasia Beverly Hills Liquid Lipsticks as I have already written two posts on them before. My first one was a review of them which you can read here and my second one was a comparison between the ABH Liquid Lipsticks and the Kylie Lip Kits which is my most popular post to date, so check them both out if you haven’t tried them before and are interested to know more. So really this post is really just to show you the shades I purchased which were: Craft, Crush, Spicy and American Doll. I already have American Doll but I love it so much I had to buy another one. Craft is a tad too dark for me but I’ve worn it a few times. I absolutely love Spicy – a beautiful orange red. Crush looks a lot more nude in the photos I’ve swatched (and in most photos you see online) but once it’s dry on the lips it’s a lot more of a pink than a nude. To date I’ve not found a matte liquid lipstick to beat these beauties –  they are by far my favourite. 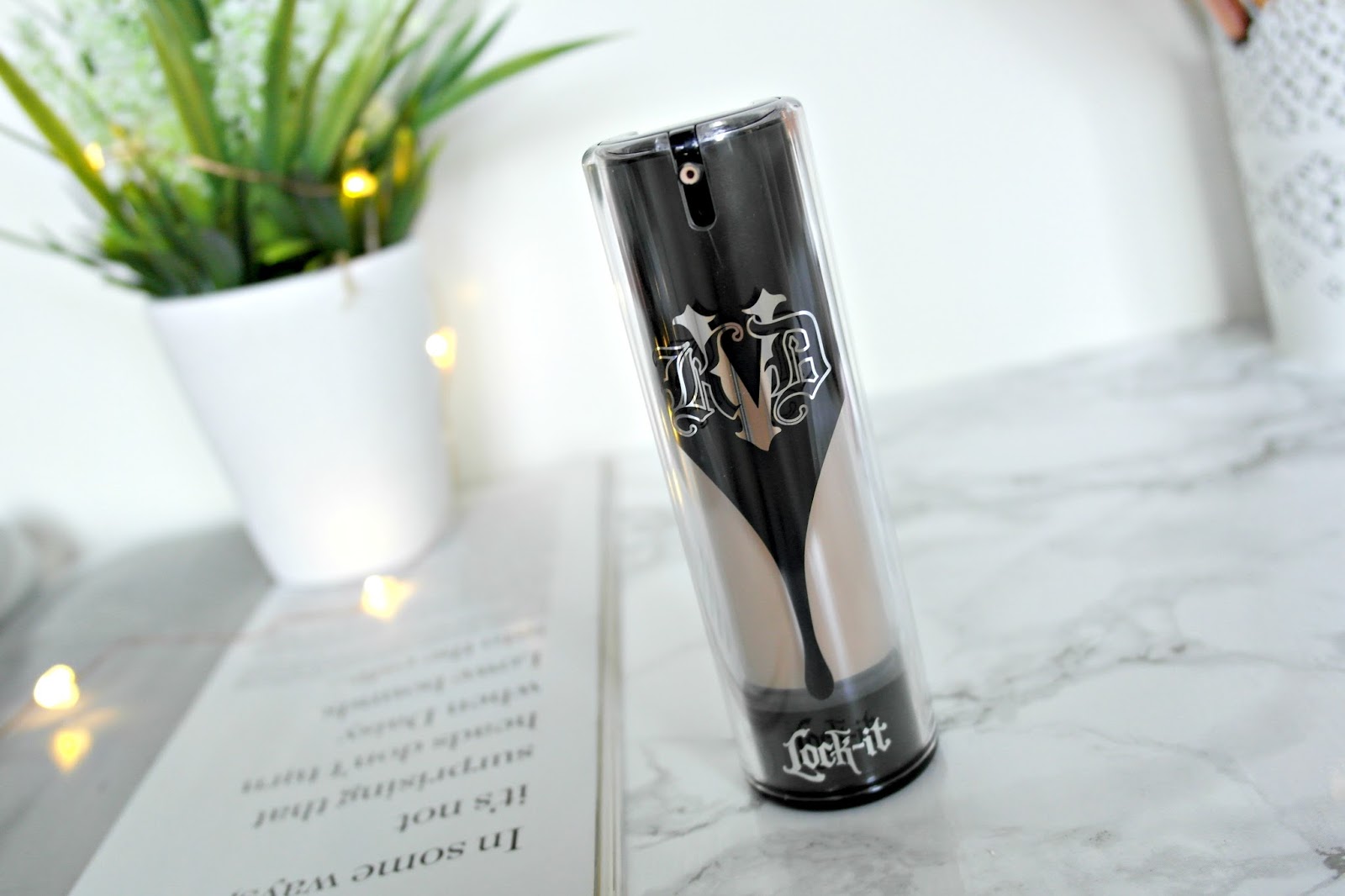 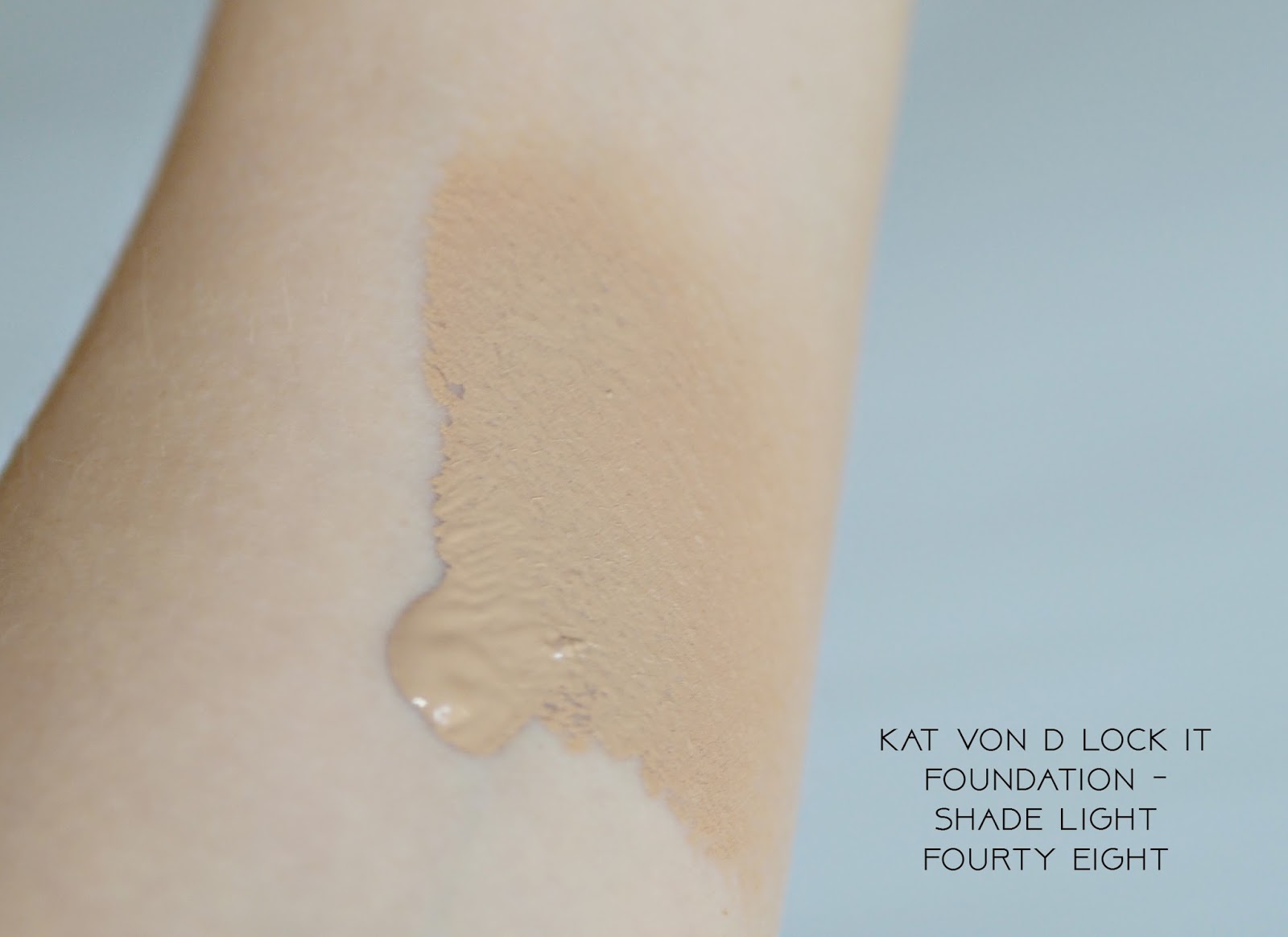 At the time of buying the Kat Von D ‘Lock It’ Foundation in NYC it wasn’t available in the UK, like it now is via Debenhams. I knew I wanted to try some Kat Von D products but didn’t have anything specifically in mind, but on the plane on the way out there Chloe had said her friends raved about the foundation and concealer so I thought “why not”!

I usually wear MAC Stdio Fix which should give you an idea as to they type of foundation I like – i.e full coverage! The Kat Von D Lock It Foundation is certainly that. I would say its full coverage and build-able at the same time, but yet not too thick and heavy. It produces a lovely flawless base but it’s a bit on the drying side so stay away from it if you have dry skin. Perfect for those who have oily skin though!

It applies easily (I use a beauty blender) and lasts well – A full day out is no problem. Overall I’m pleased with the Kat Von D ‘Lock It’ Foundation and would repurchase. 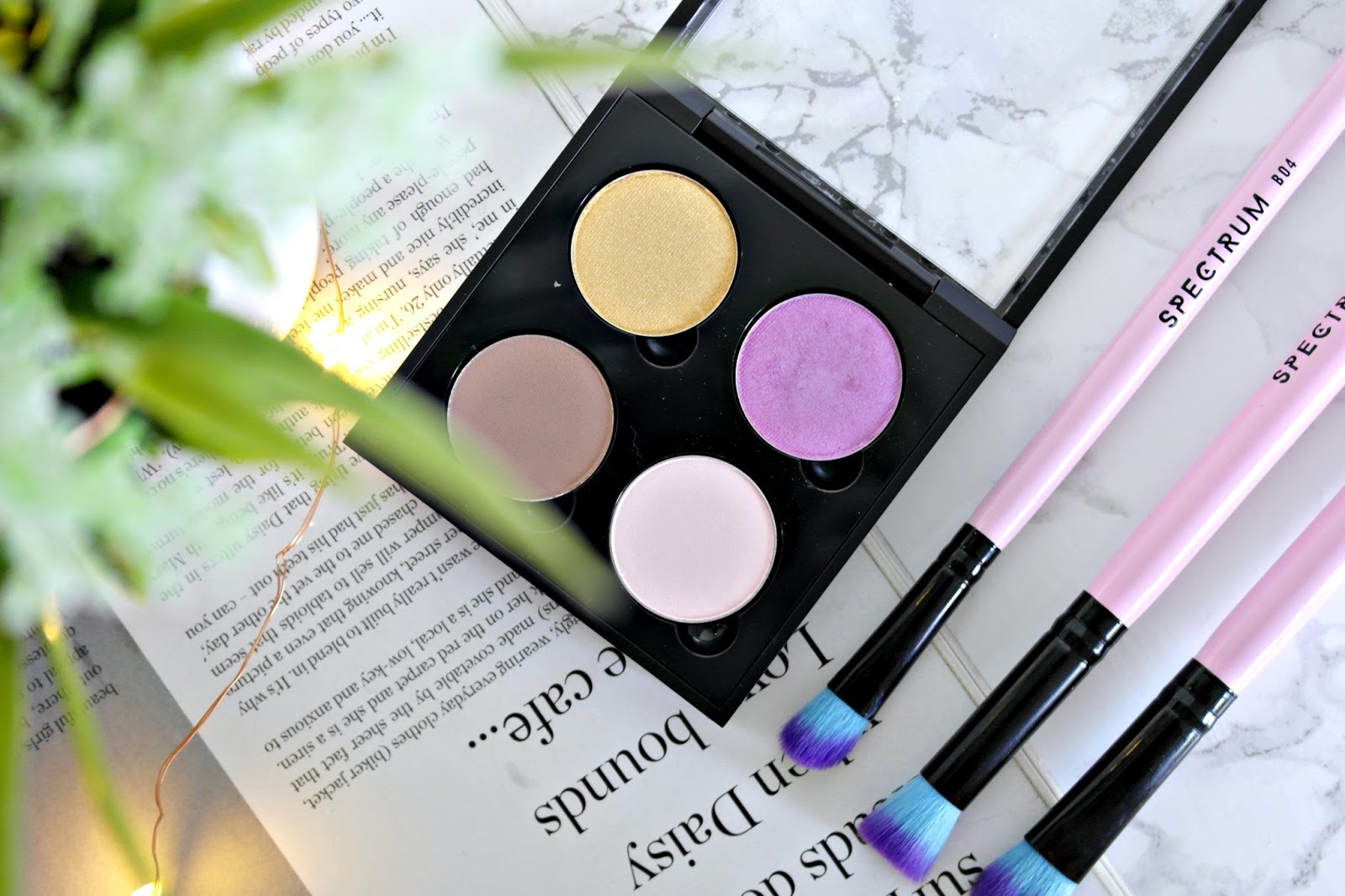 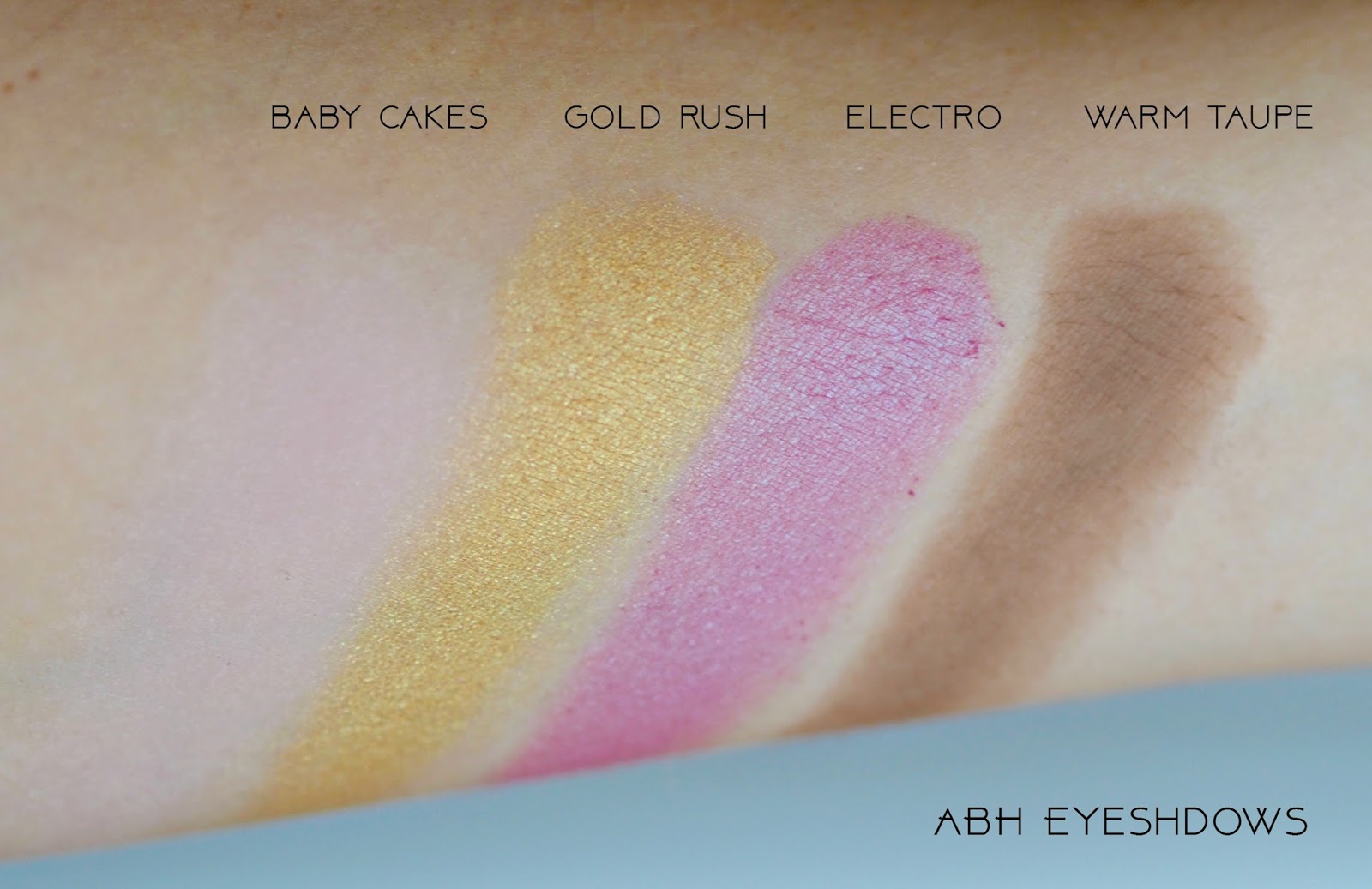 Again I won’t go into much detail here as I have already written a review on the ABH eyeshadows, but in a nutshell they are my all time fav – I challenge anyone to find a better eyeshadow than Anastasia Beverly Hills. The pigmentation is unreal. I have converted so many people to them. If you haven’t tried them you must!

I picked up Electro, Baby Cakes, Gold Rush and Warm Taupe. I’m not too sure why I purchased Gold Rush as I very rarely wear gold or shimmer eyeshadows – again this was probably another impulse buy (there are lots of them), but the other three I will get good use out of. 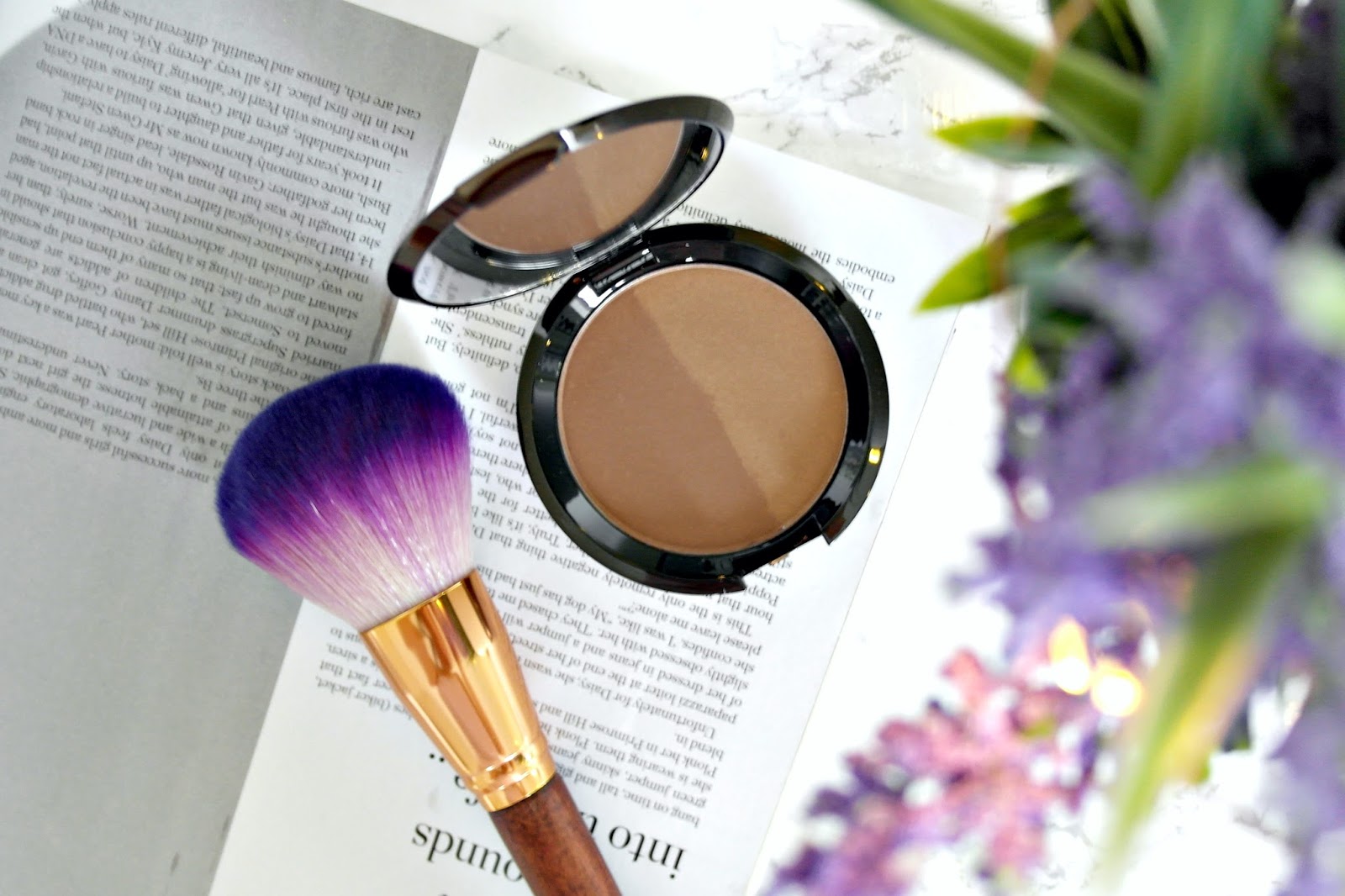 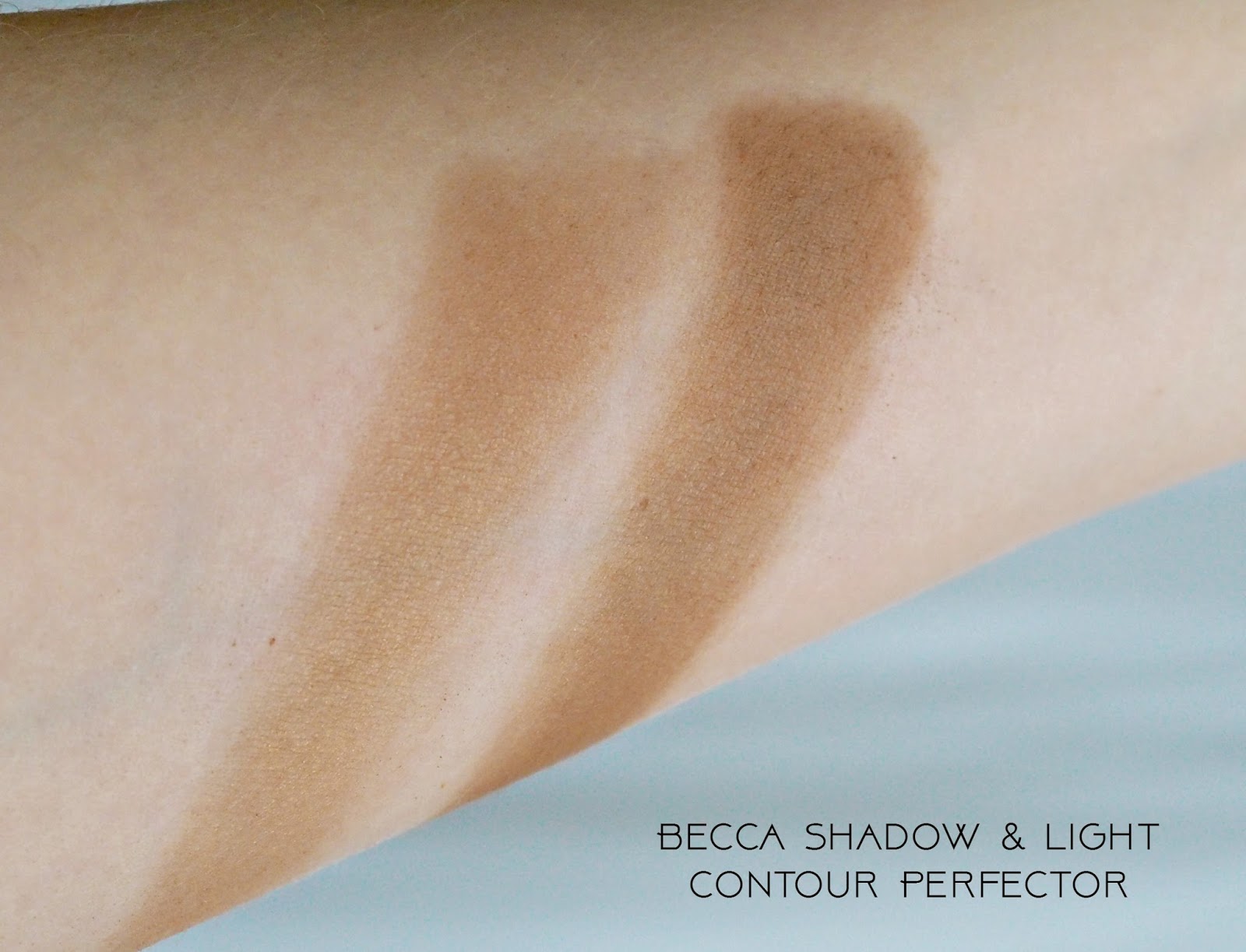 I bought this on a bit of a whim… as I do with a lot of things. I was originally in the mind set of purchasing one of Becca’s highlighters either Champagne Pop, which I have now decided is too yellow for me, or Opal. However as I had just bought a Tom Ford highlighting palette (which wasn’t cheap to say the least) and I have untold amount of highlighters I thought I would try something different. Instead I opted for the Becca Shadow & Light Contour Perfector which is a small palette containing two contouring powders. Both powders have a very slight shimmer which is almost unnoticeable once applied to the skin.

If I’m honest I’m a tad disappointed with this palette. Not because there is anything wrong with it, there isn’t – it’s a fab contour colour and blends well, but I just can’t justify £34 for it when there are so many other good contouring powders out there that are just as good, but cheaper.

So there you have it, my mini New York makeup haul. I’m so broke from the amount I spent that I best not go to the US for a while!!

What are your favourite makeup items to buy from the US?