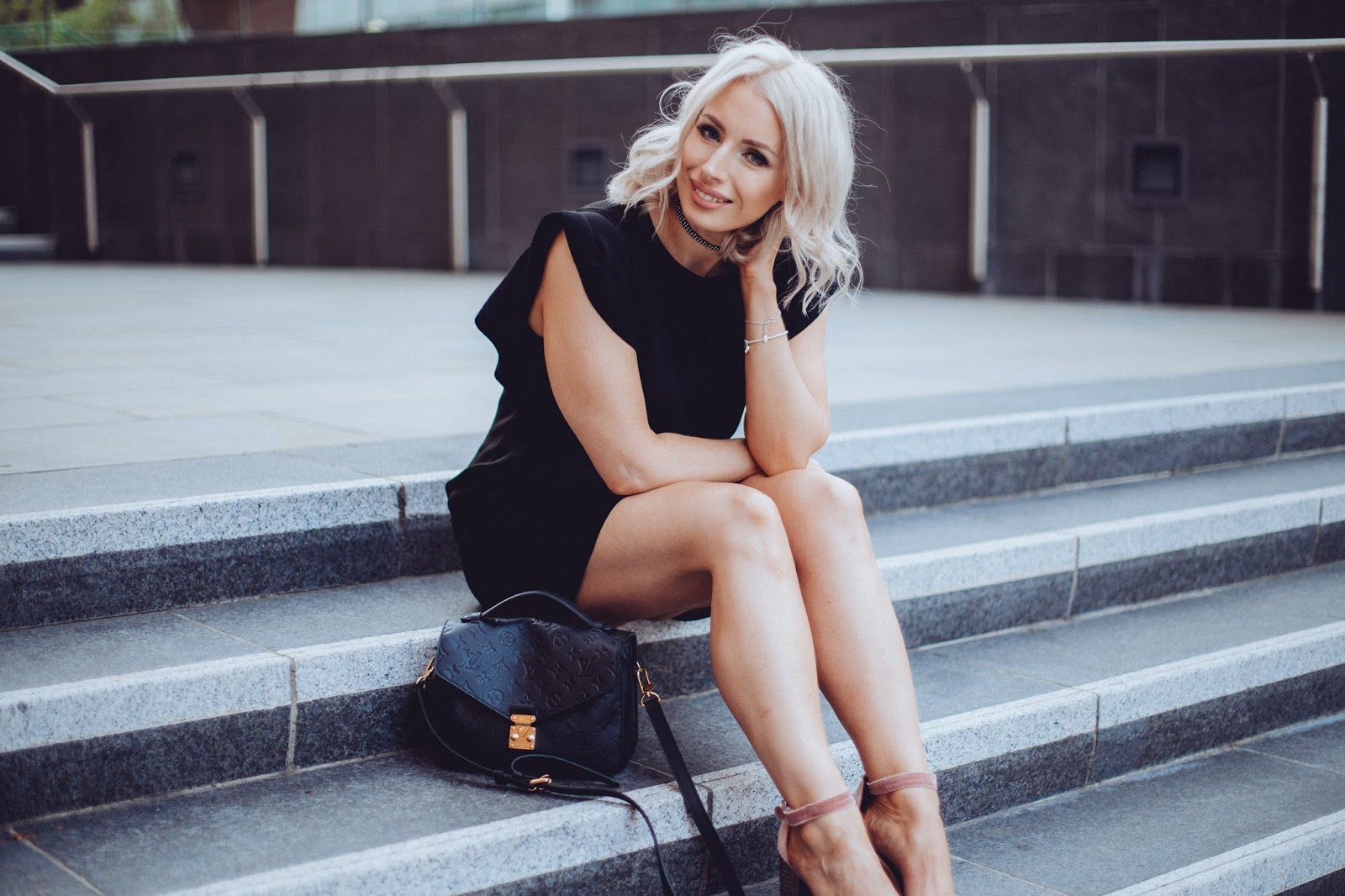 Photoshopping. That word has been flying through the blogosphere a lot recently hasn’t it. It’s quite a coincidence but strangely I had this post all lined up weeks before all the photoshopping drama happened…..

A big travel influencer/ Blogger/ YouTuber was accused of photoshopping her photos. Now we aren’t talking some brightness/ contrast adjustments here, or a few filters – she was being accused of making skies pink when they weren’t, adding in fake birds to skies, photoshopping herself into famous landmarks like a the Taj Mahal and even photoshopping her bed into the London skyline. If it’s true she has some pretty epic photoshopping skills.

It all blew up when The Sun and the Daily Mail got hold of the story and decided to run a feature on it.

Photoshopping aka digitally enhancing images has been around for decades, but nowadays it has a negative connotation around it.

I must mention now this is probably going to be a long post so get yourself a cuppa……. 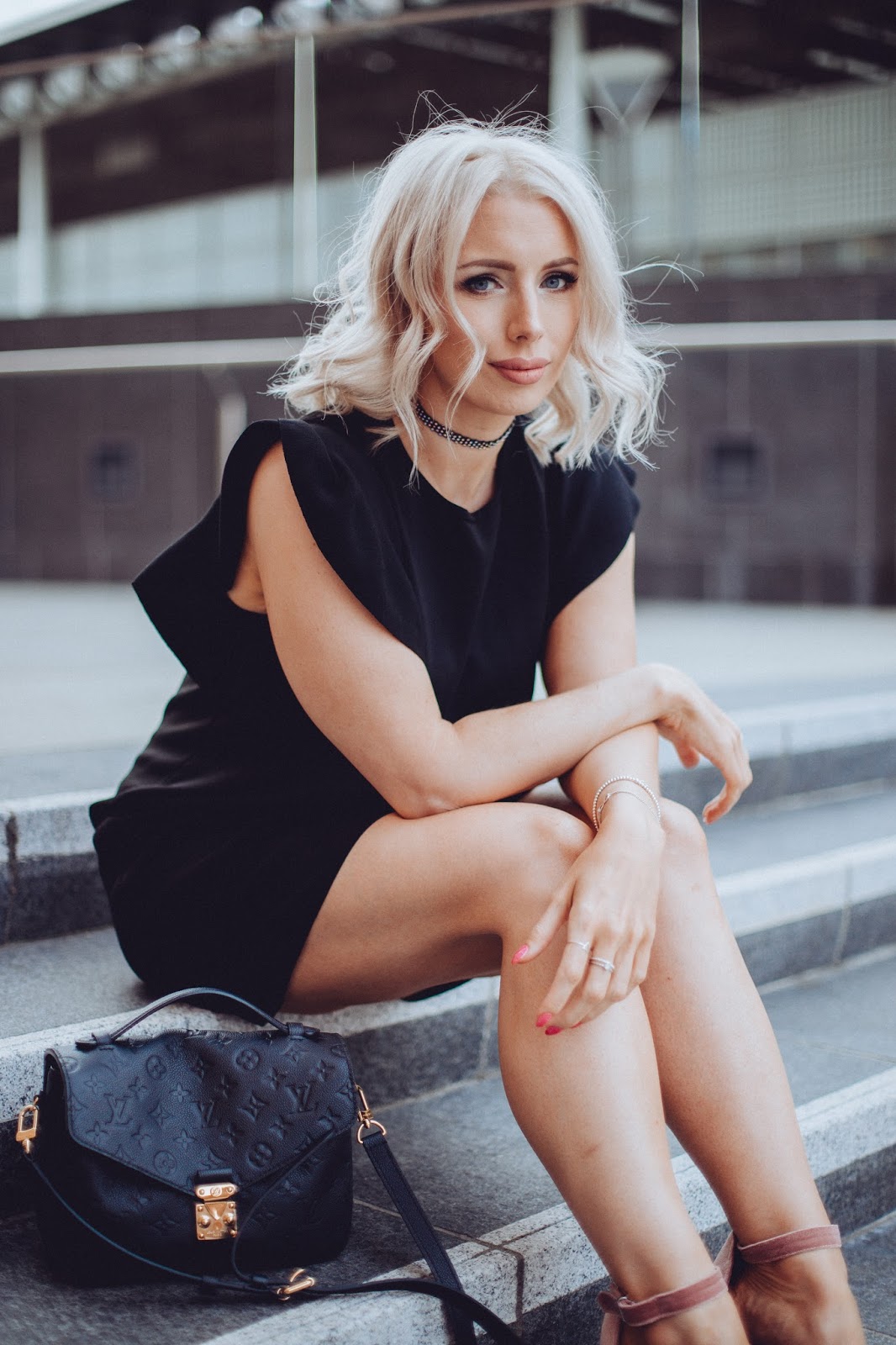 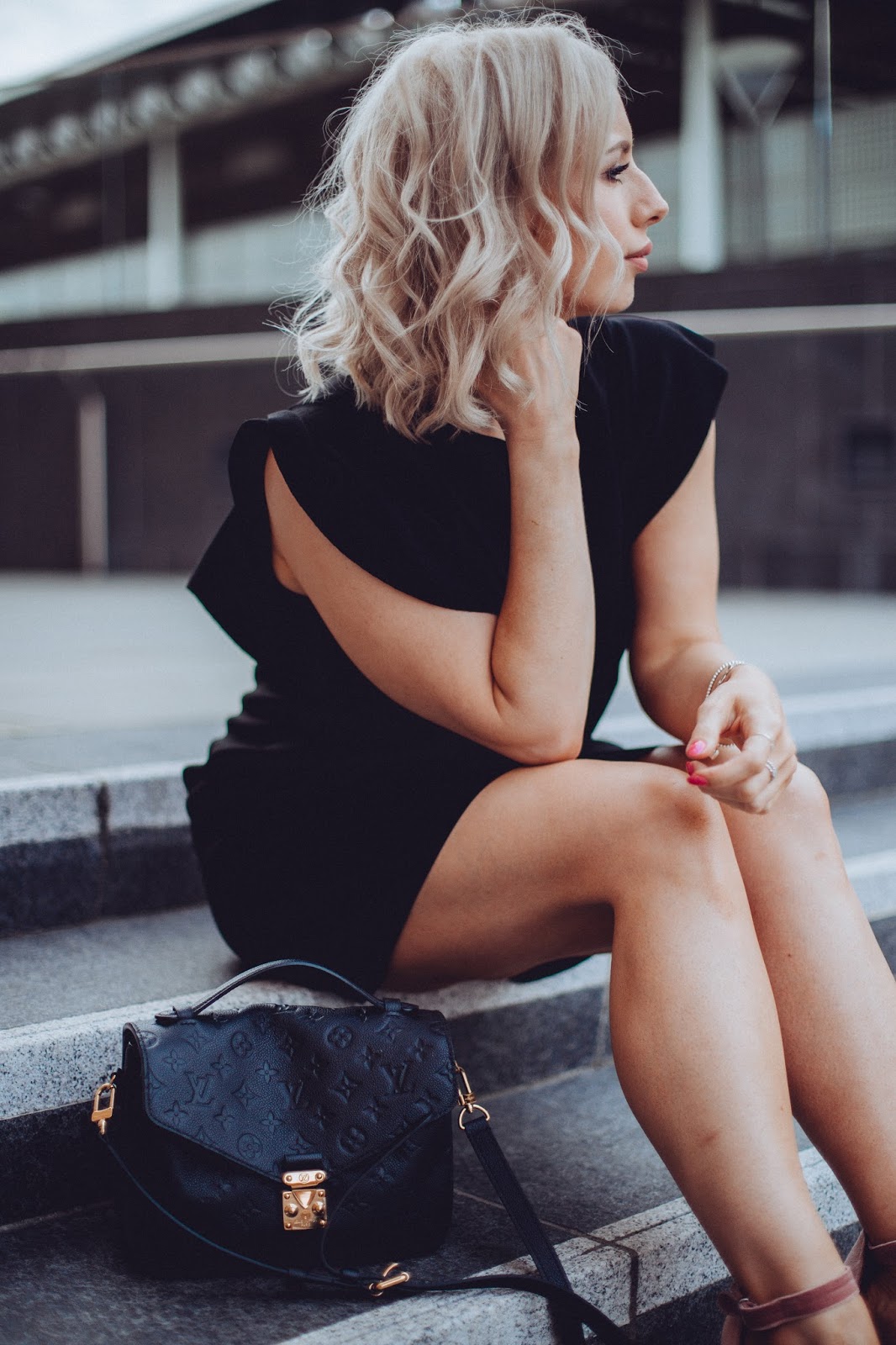 It started way before blogs and social media even existed, but when glossy magazines were exposed for photoshopping models and celebrities they featured in their magazines – they would smooth skin, remove spots, moles, cellulite, nip them in at places and enhance others. The magazines were then (and still are now) criticised for portraying a false image of what’s “real” and as a result it left a lot of readers –  particularly young girls questioning their looks, their size and their worth. I’ll admit I was one of those girls for many years.

Move on to 2017 and to say photoshopping has stepped up a gear or two is an understatement…. Photoshopped images are no longer confined to glossy magazines and billboard ads. With the evolution of digital platforms we can all be photoshop pros with a few clicks on an app and these images are everywhere – Instagram, Blogs, YouTube, Facebook, apps, websites. We are force fed photoshopped images every time we turn our phone on, which let’s be honest is pretty often.

Recently ASOS has been applauded for using unairbrushed images of their models to sell swimwear clearly showing a models stretchmarks which I think is brilliant. The majority of the time stretch marks, cellulite, scars and saggy skin are never shown in the fashion industry, yet so many women have them. I would love to see more brands take this stance and show more of what is the “norm”.

A few weeks ago I put a poll on my Twitter asking my followers if any of them have ever used some sort of photoshopping on photos of themselves – be it  skin smoothing, to teeth whitening or giving themself a smaller waist. 449 people voted with 47% saying yes they have done and 53% saying they never had done. This kinda surprised me and kinda didn’t…. With the amount of photoshopped images I see daily it didn’t surprise me that so many women had said they have used photoshop in some sort of way. However, there is always such an uproar when people talk about photoshopping and with lots of talk about how we should all “be real”, I was also surprised so many then said they did use it. 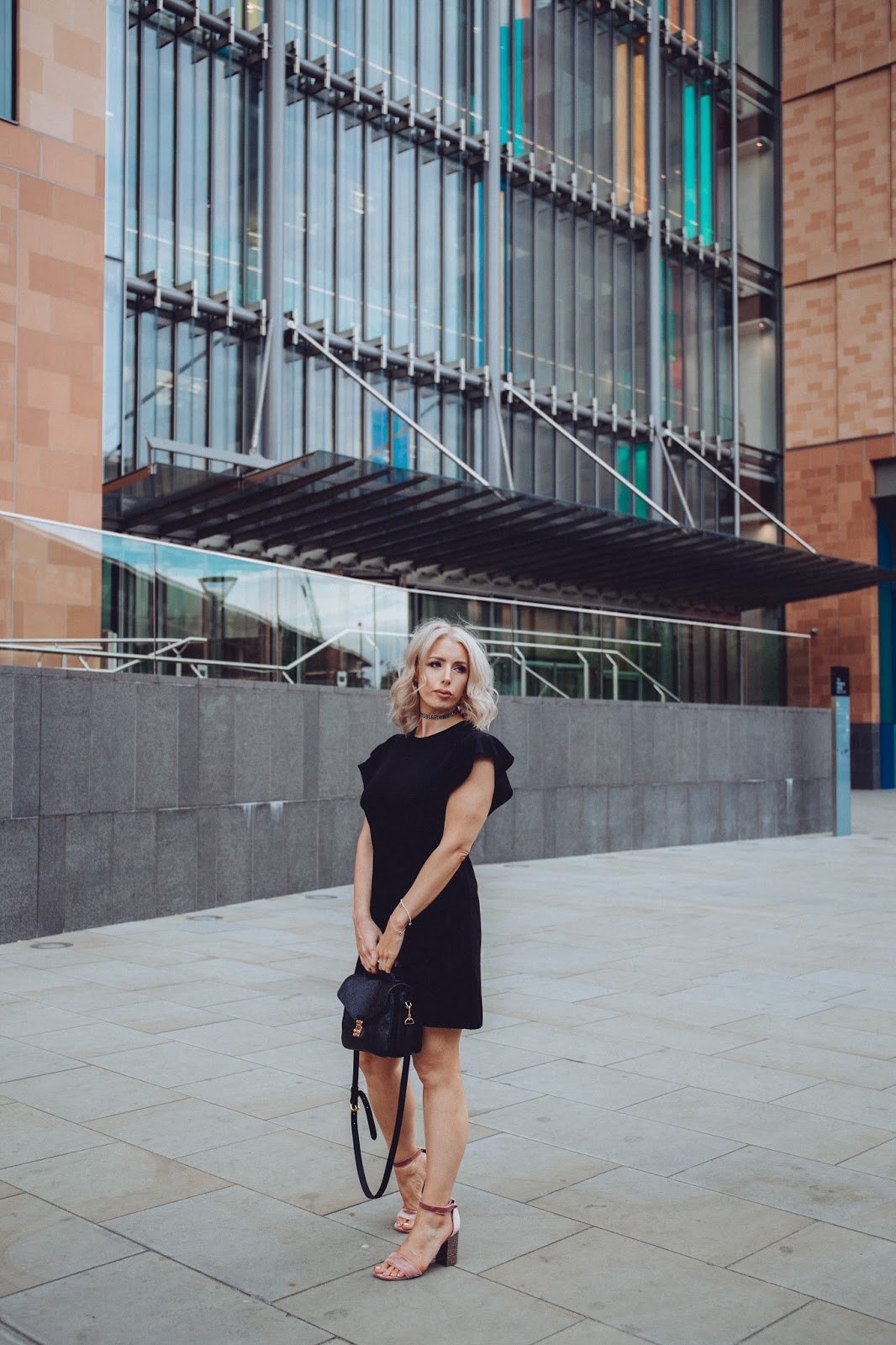 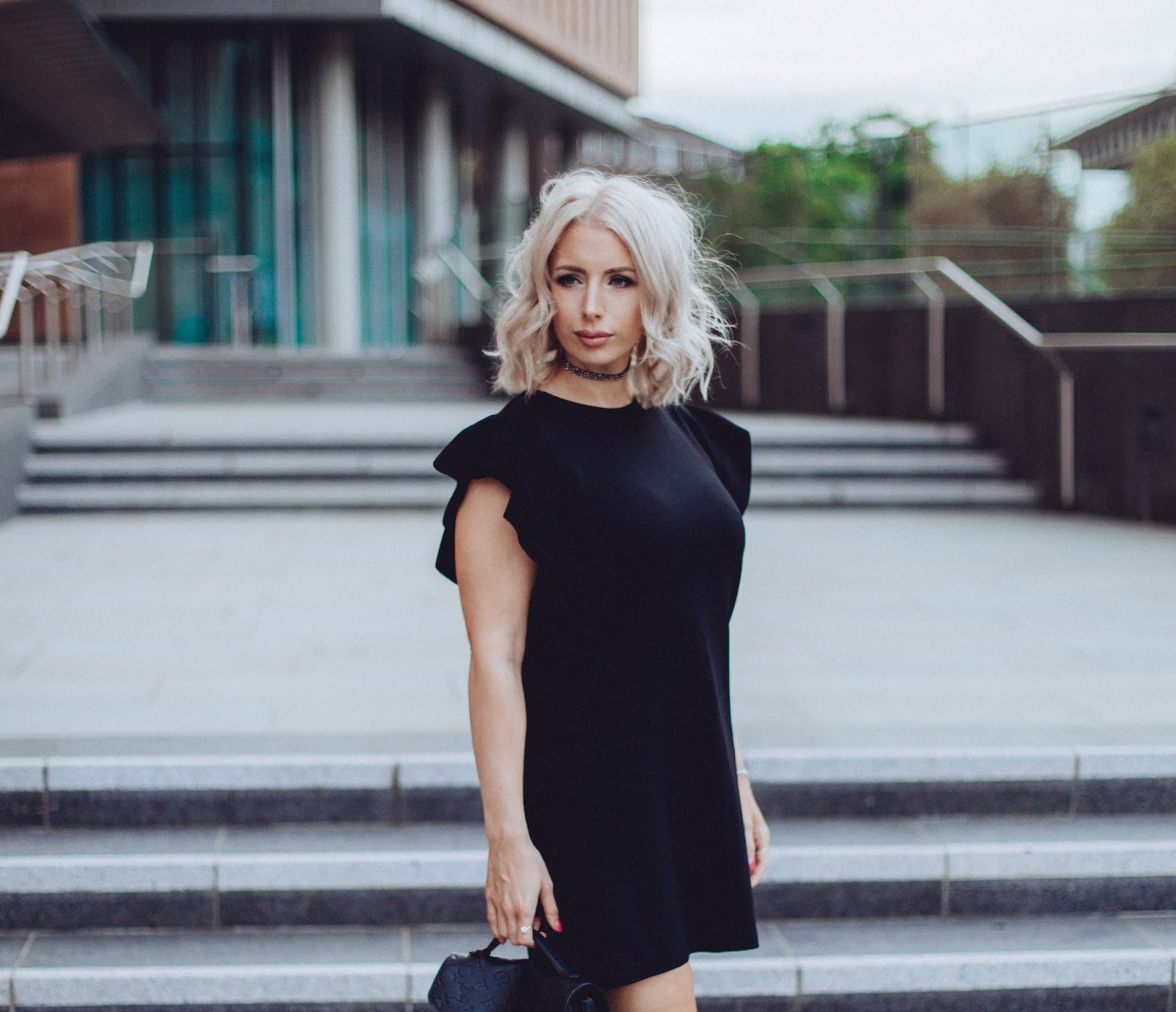 Following that poll I had a lot of tweets and messages from people giving their input on why or how they have photoshopped images. Photoshopping spots seemed to be very common and lots said that as the spot wasn’t there two days ago and wouldn’t be there in another few days it wasn’t fake. I had message from people who said they wanted to show off the makeup in the best possible way and they didn’t want their uneven skin or spots to detract from the amazing eye makeup they were wearing. There were also lots of messages from people saying they photoshop themselves as otherwise they didn’t feel confident enough to put a photo of themselves online – a few of these girls suffered with acne.

There are so many ways to enhance an image and some don’t even involve photoshop. Anyone who has professional lighting knows what a difference good lighting can make to a photo. I use a ring light for my selfies if I’m at home and if I’m out and about I will always have the sun in front of me to get the best light. The way in which you stand for an outfit photo can make a HUGE difference. Suck your stomach in, make sure you are slightly angled and ta da I suddenly look the slimmer – is that wrong?

Using Instagram filters or filters of any sort generally seems to be deemed as “acceptable” and not a form of photoshopping-  yet again we all know how a good filter can hide any blemishes on your face and make your skin look more flawless.

So what is Ok and what is not? I really don’t think it’s black and white. In fact it’s very very grey.

I personally don’t use any photoshop to change the shape or size of my body. As much as I would love slimmer thighs, a perkier bum and a smaller nose I don’t do it. It’s just not for me. It’s not something I want to see, nor do myself. That’s just my personal preference.

For images I use today I use professional lighting for my selfies/ YouTube videos, I use VSCO filters on my Instagram pics (very similar to Insta filters) and yes I will smooth out some spots and sometimes some stretch marks as I am particularly self conscious about them. Would you consider me being fake doing that?

I’ve even tried to photoshop a fake tan disaster before but I was useless at it!! haha

On the same token saying that, I am a big user of Instagram stories where I regularly talk on camera having just woken up – with hair all over the place, no makeup on and more importantly not an ounce of image manipulation.

I like to think I have a balance and I’m not deemed as creating a false image of myself, but others may feel differently about it.

Like a lot of girls I have self confidence issues and there are some parts of me I loathe – my stretch marks being one of them. If me smoothing a few out gives me confidence to post a photo is that OK? Or am I in fact now part of the problem…? By covering them up in clothes or with a filter am I then giving off the impression that we should be ashamed of them…? I actually don’t have the answer to these questions. I certainly don’t want to be part of the problem, but on the other hand my self hate for parts of my body is crippling. 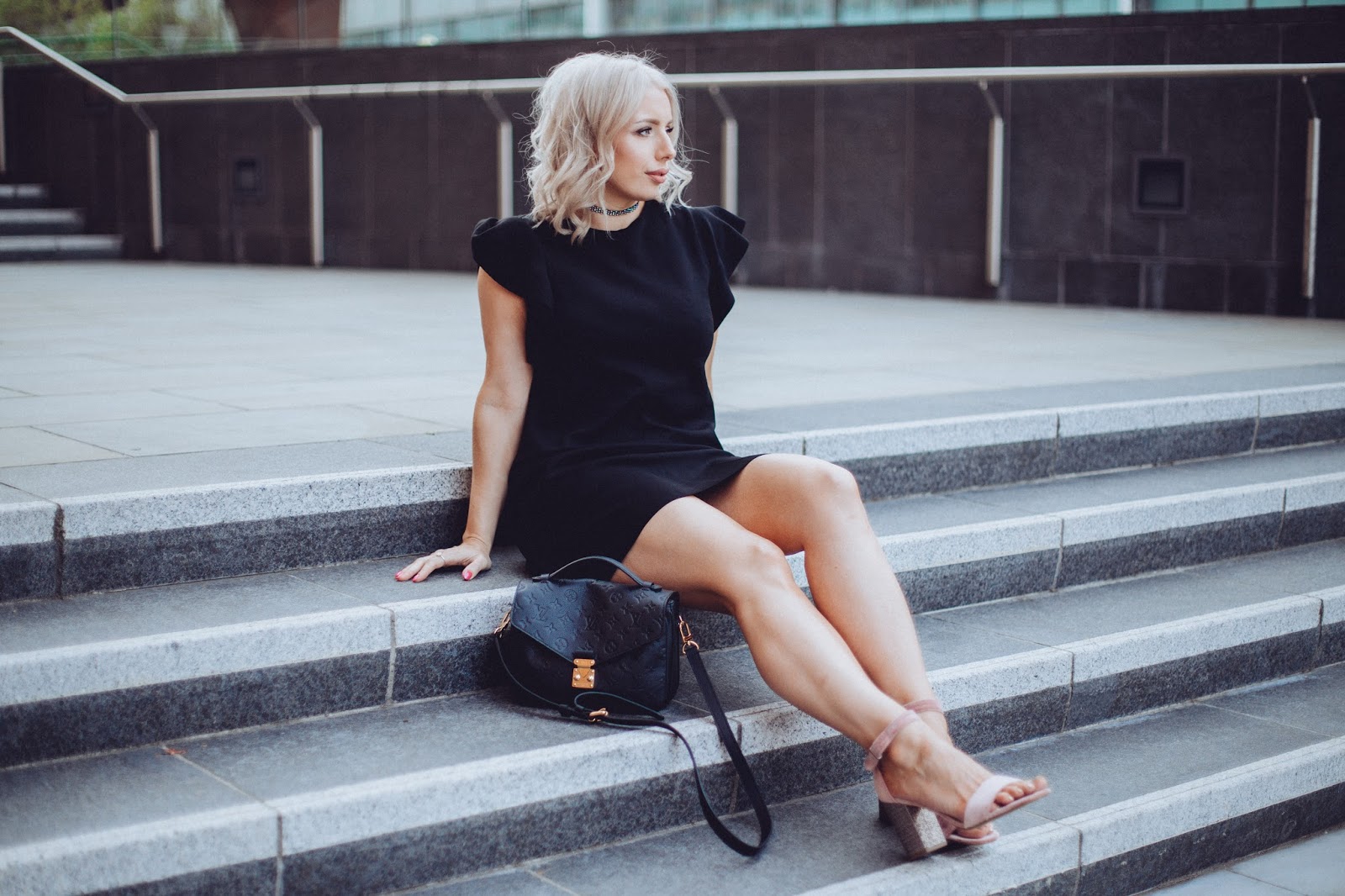 This is going to be a bit of a weird chat/ ramble as I haven’t come to any clear cut answer or conclusion as to when it is acceptable to use photoshop and when it’s not, and that’s because I don’t think there is one. If we don’t think brands should use photoshop on models – should bloggers? How much photoshop is too much?

What I would like to come out of this post is for people to have more empathy for why some people may use photoshop/ filters/ techniques on images of themselves. It might not be because someone is vain but because they may have deep rooted issues about their looks and while we are on the journey of self love – wouldn’t that be amazing to get there! – we may need some assistance on the way……..

As for the famous travel blogger I mentioned earlier I don’t actually mind that she photoshops her photos – her account is meant to be an inspirational and aspirational one and if people like her photos real or photoshopped who cares. However there is a big BUT here for me…. She released a statement on her blog not long after it all blew up in the national press which was pretty vague but did say ” All my imagery is actually shot at the time in the location I specify” – which I take to mean that she hasn’t photoshopped herself into any of the locations. I’m no photoshop expert so I’m not going to say it’s a lie, but if it is a lie then that I strongly don’t agree with. 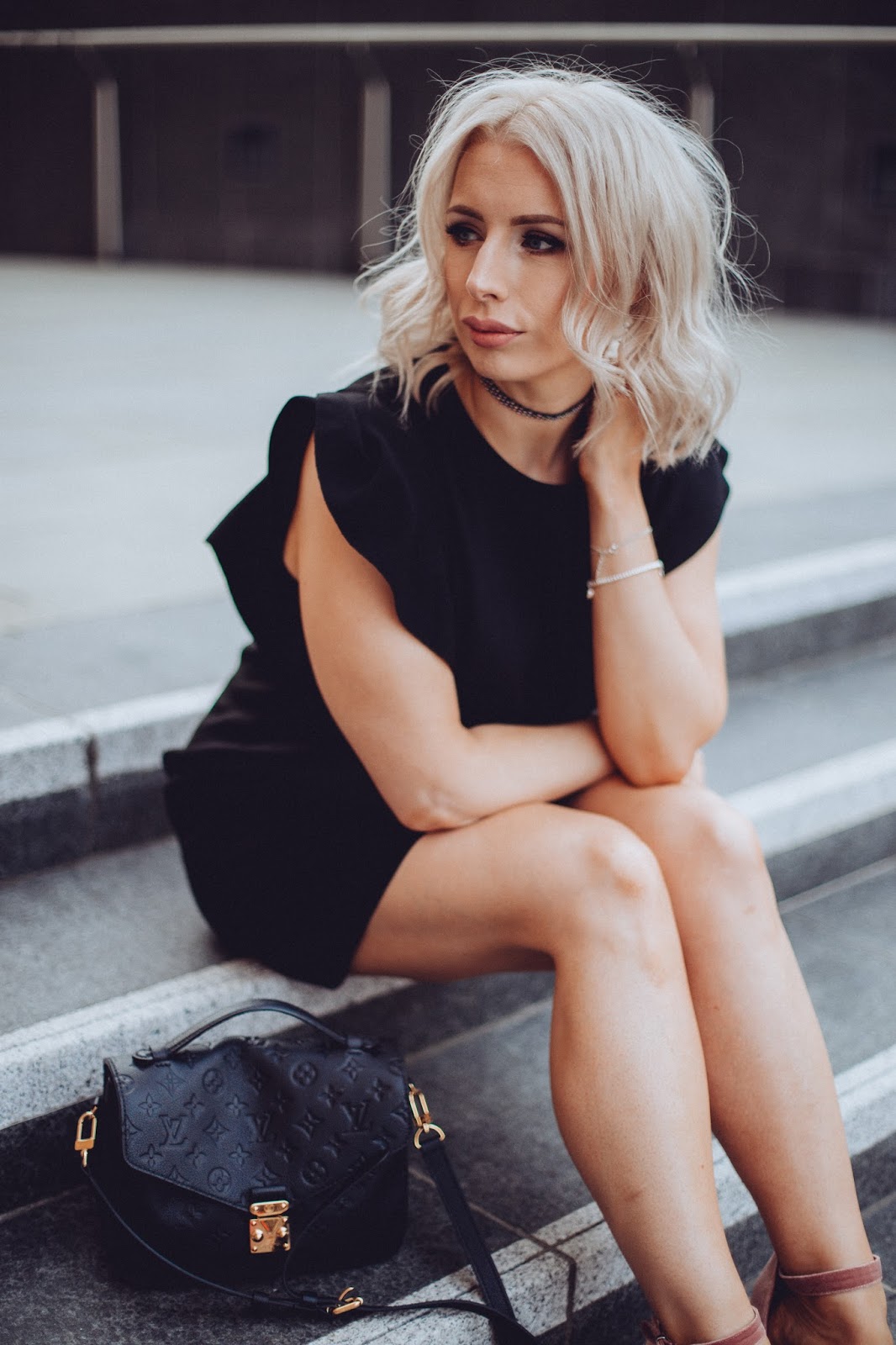 It seems that there are so many differing opinions out there that this is probably going to be a bit controversial compared to most of my posts which I don’t actually like. I’m not one for confrontation. If you have have a differing opinion to me and want to discuss it like an adult in a kind way then please feel free to to message me and I’ll happily chat. But please refrain from any indirect rude tweets about this post, as quite frankly that’s just not nice 🙂

Oh and for the sake of this post I want to let you know that none of these images have been photoshopped in anyway. These were taken by Fordtography and I have uploaded the images as she sent them to me and she has assured me that she has not photoshopped them at all 🙂

What are your thoughts on photoshopping?

Keep up to date with my posts and follow me on Bloglovin
See what I get up to behind the scenes with Instagram Stories!