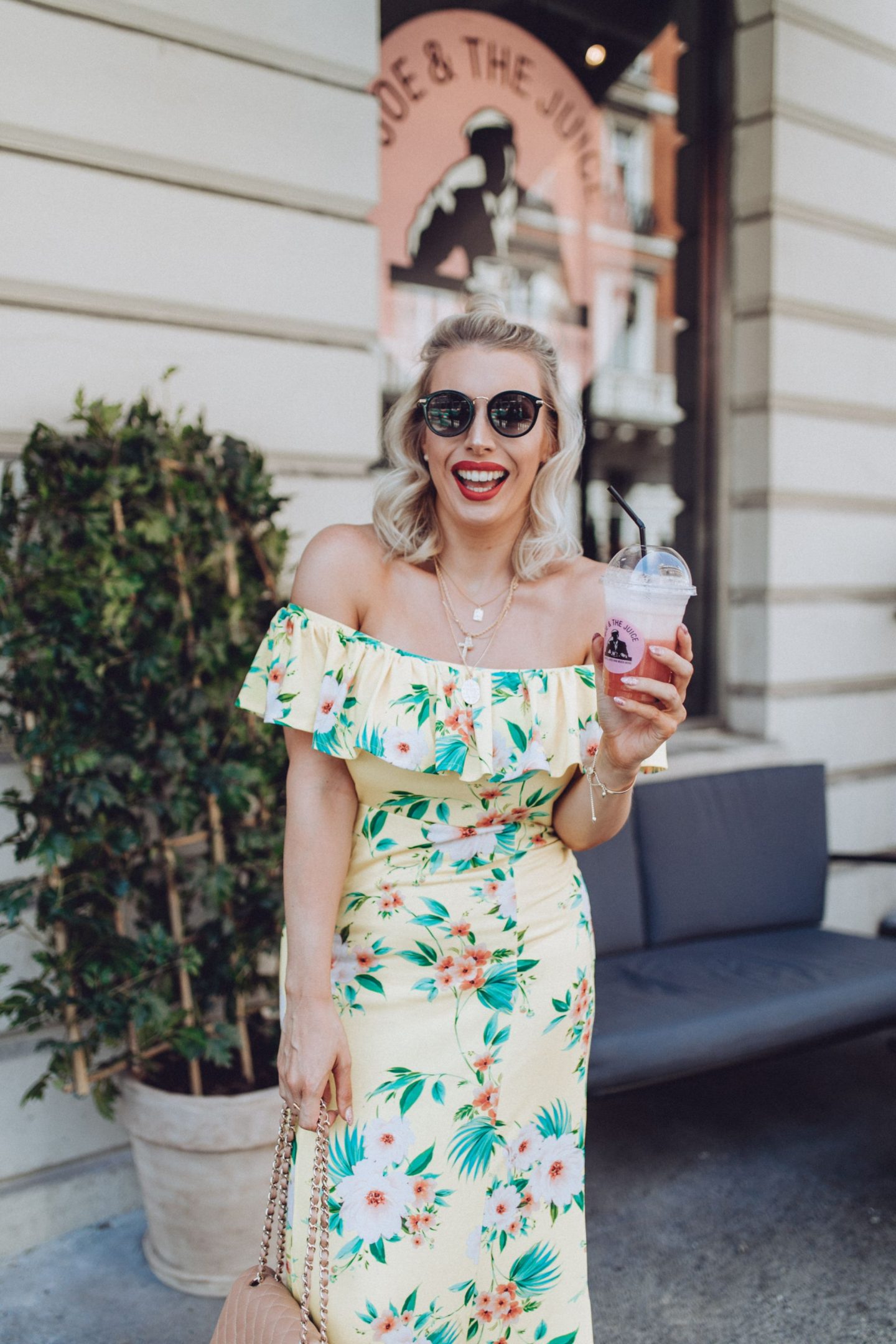 As you may know last week I spent the day with Instagram and Facebook all courtesy of Braun, at Facebook’s offices in London. I had such a great time and managed to ask loads of questions….. a lot of those burning ones we all want to know! I was very much the annoying one at the front of the class who kept on raising their hand to ask more questions! So I wanted to share with you what I learnt. While this post hasn’t been written or endorsed by Instgaram all these stats have come from their presentation they gave us so it’s the closest a lot of us have come to getting answers directly from the horse’s mouth, rather than just hearing it as rumours on Twitter! 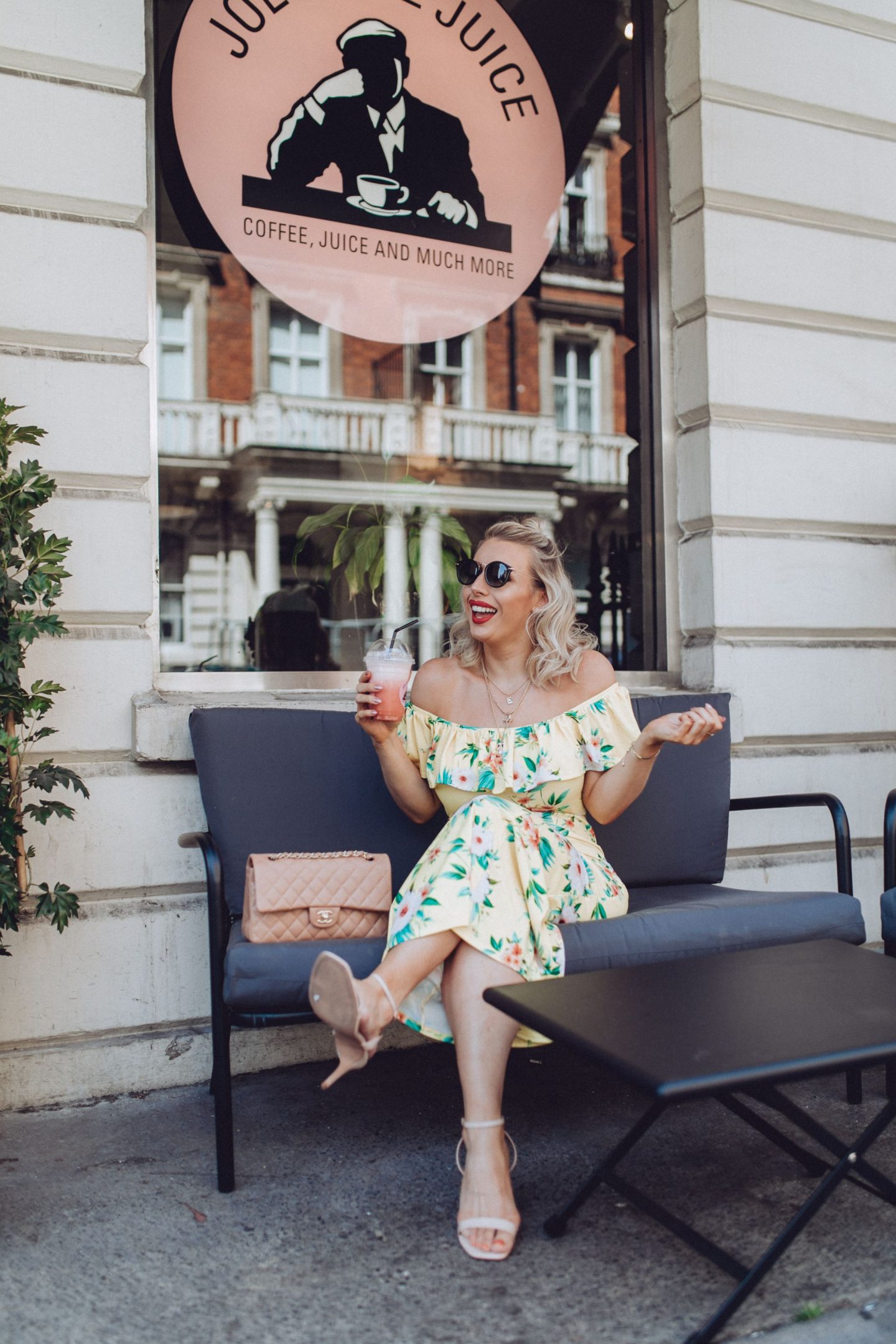 Instagram wanted to reiterate that quality over quantity is what’s important. In their own words “No one wants to see photos of your morning coffee or lunch break anymore”. While those coffee posts may have been a bit different 5 years ago, Instagram is now saturated with them and people switch off. Each post needs to be meaningful and have a purpose – don’t post just for the sake of posting.

Hashtags and the Shadow Ban

You’ve probably all heard the term “shadow banning” which first started doing the rounds last year. People believed that they were being banned by Instagram on hashtags and their posts were no longer being shown on the hashtags they were using. While Instagram told me there there is no such thing as a “Shadow Ban”, how hashtags operate is a lot more sophisticated than they ever used to be.

Users have been known in the past to either use hashtags that are not relevant to the photo the are posting or to spam their photos with loads of hashtags – both of which Instagram don’t like. Instagram is doing all it can to stop spammers. They strongly advised not to use many hashtags – in fact they said just use 1 or 2 and make sure they are relevant to the photo you are uploading. If you use loads of hashtags Instagram may think you are spammy and your post will not show in the hashtags. This applies whether you use them in the caption or in a comment.

I used to use the full 30 hashtags “allowed” by Instagram, but I’ve since been using a lot less and my engagement hasn’t dropped at all. I tried using just 2 hashtags as Instagram recommended and my engagement was lower but I’ve only tried it once and that could have been for multiple  reasons – not just down to the quantity of hashtags.

So when it comes to hashtags remember that less is more! 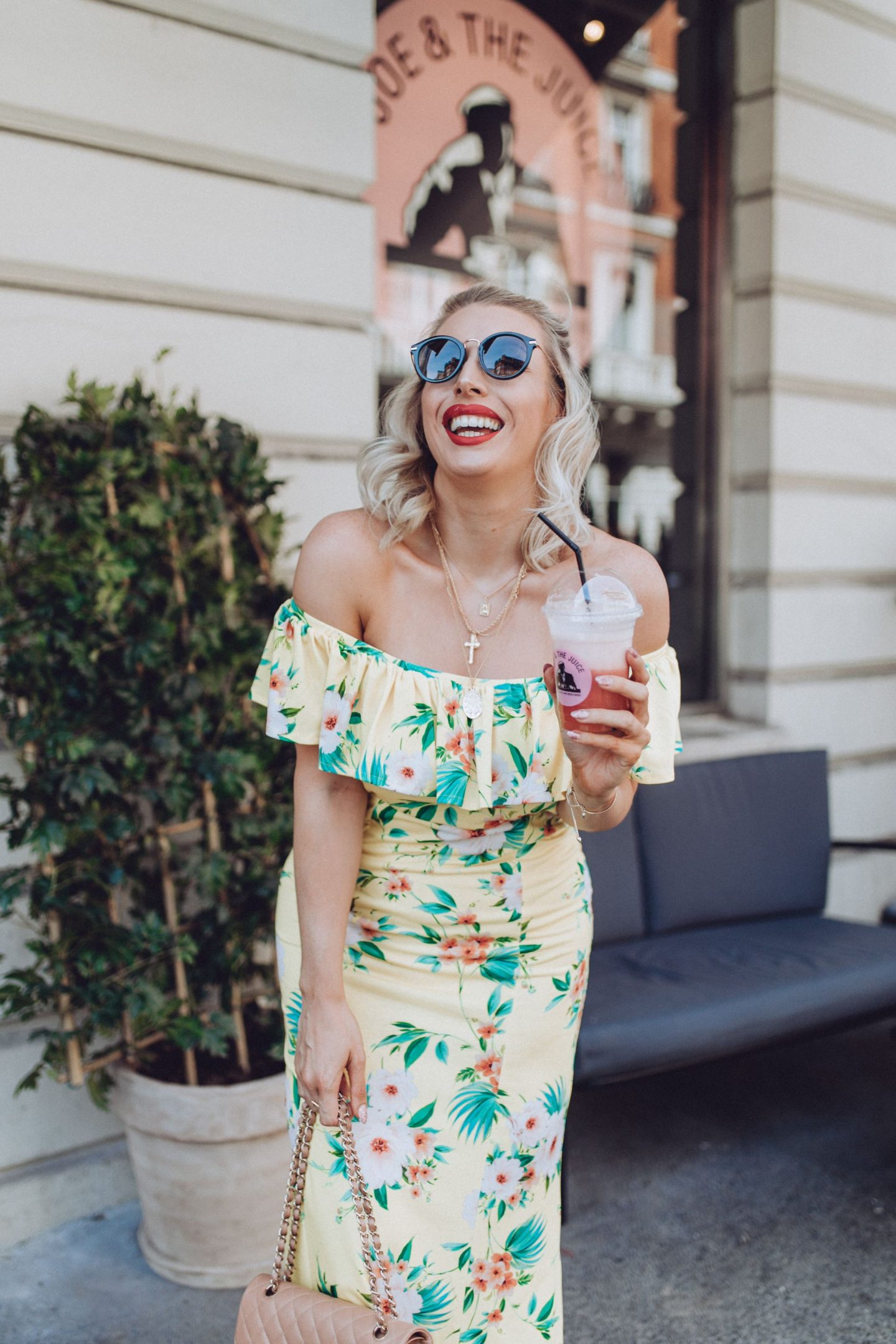 If you didn’t know video is big, it’s here to stay, and it’s only going to get bigger……

By 2019 they predict there will be 2.7 billion smartphone users in the world and by 2020 there will be 145% growth in mobile connection speed,  from 7.2 Mbps in 2017 to 17.7 Mbps. The increase in mobile devices and better connectivity will fuel video consuming and so by the year 2020 80% of the content created will be video. Wow! that’s an impressive stat!

Based on these figures you can see why Instagram just launched IGTV. From a content creators point of view it shows where we need to focus our energies to ensure we are ahead of the game and not left behind. It’s definitely made me realise that I need to invest more time in video content than I do now, so watch this space! 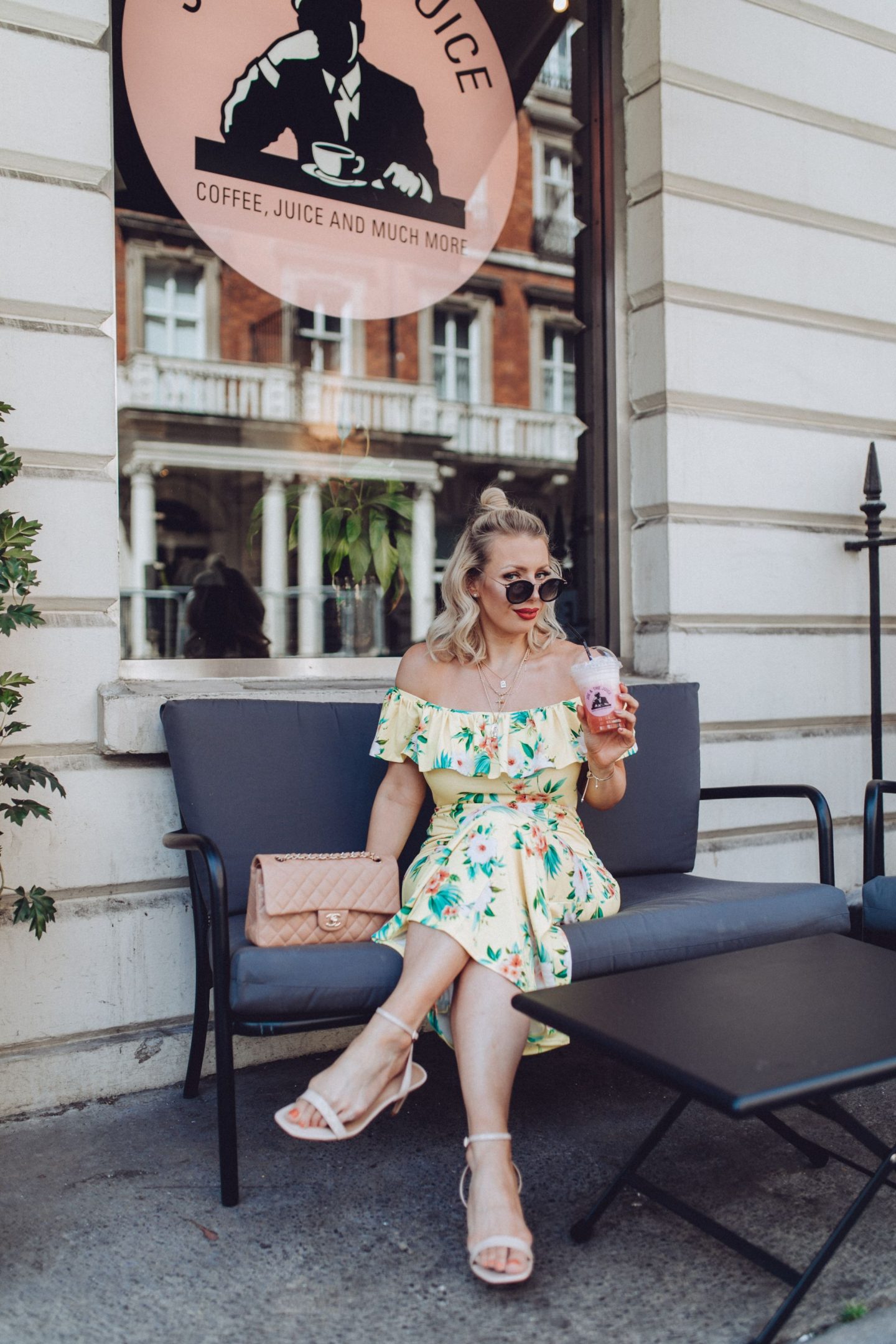 When Stories first launched in October 2016 it had 100 million users, fast forward to November 2017 and it had trebled to 300 million. The latest figure as of June 2018 has not been released but its anticipated that it is still seeing a rapid growth and it’s only going to get bigger. Part of this is due to video being so popular and that Stories are easily and quickly consumed, even while on the move.

I told Instagram that I was a massive advocate of Stories – I even wrote a post about it here – and it you follow me on Instagram then you will now I post loads every day and Instgsram told me I was “ahead of the game”. Big tick for Leah 🙂

The success of Stories ties in with the growth of video and what’s interesting is that only 60% of people view their feed with sound on, but 80% of people have their sound on while watching Stories showing that they are very open to being shown and watching video content on Insta Stories.

Consumers usage of Stories is only going to get bigger so make sure you are using it to captivate and engage with your audience – especially the video element of it.

Now this was an interesting one…… Instagram suggested that we should stick to short and sweet captions, not long essays. Their theory behind it is that users scroll so quickly through Instagram that long captions won’t grab their attention. Users aged 25-34 scroll their finger every 1.5 seconds through their feed – that is quick! Users have such short attention spans (and the younger they are the shorter they are) that you need to create thumb stopping moments, which you don’t get with long captions. 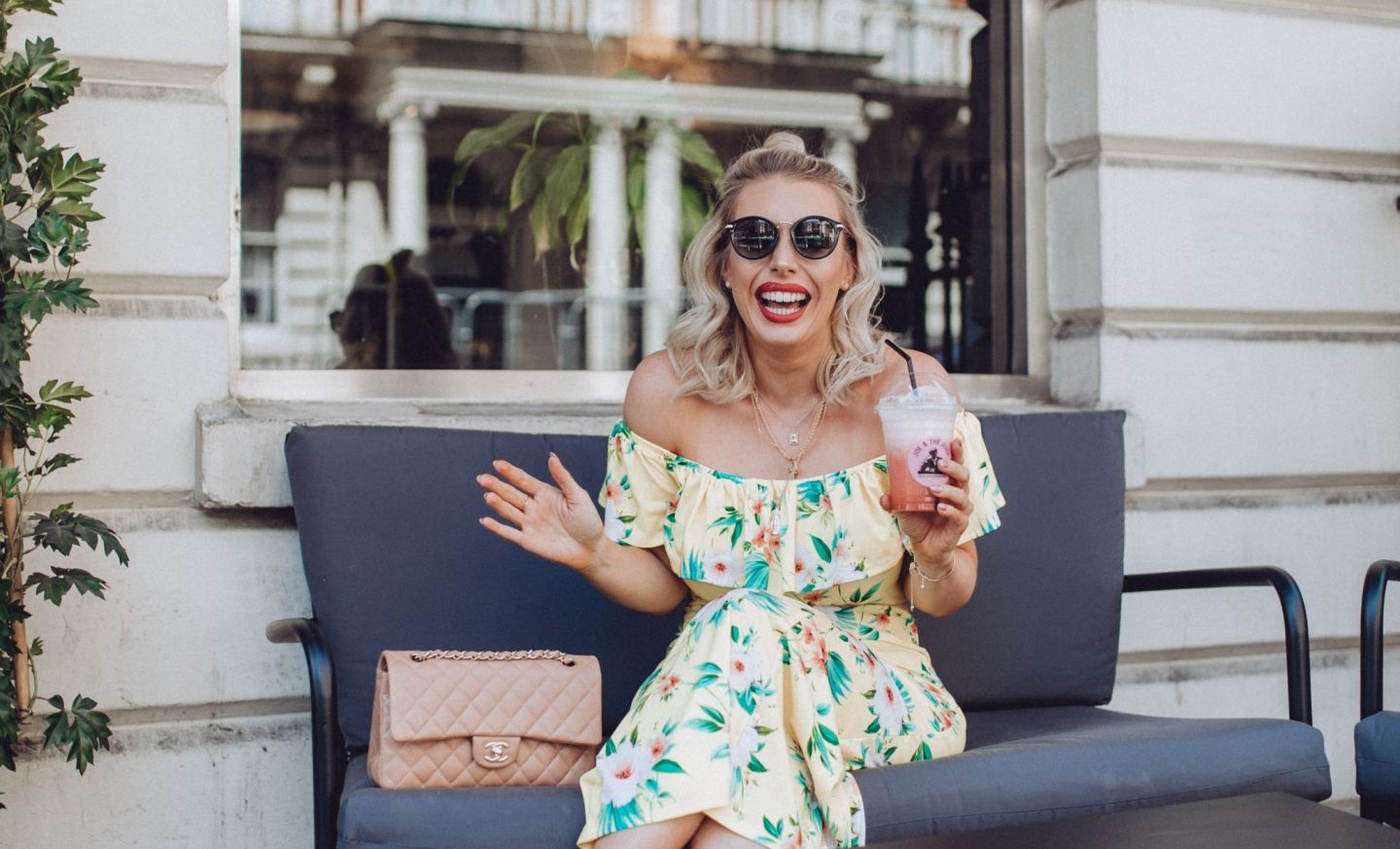 I’ve seen so much nonsense fly around about the Instagram algorithm in the past few years, so let’s just set things straight… An algorithm is a list of rules to follow in order to solve a problem. They are used all over the world every day, especially by those things called computers. Websites and apps such as Google, Facebook, Pinterest and Instagram all use algorithms to work out what to display to users, but even the finance sector uses algorithms to predict stock fluctuations.

Google and social media platforms regularly update, make tweaks and change their algorithms. Although most people refer to Instagram’s algorithm as the change that went from showing you posts in chronological order, to a more preference based feed. Instagram would have had multiple updates and changes to its algorithm since then. They continually learn more about users behavior and adapt their algorithm as they need to.

One element of Instagrams current algorithm is built to show users content from accounts which it believes they favour first (in a nutshell). So accounts you engage with you will see higher up in your feed – engagement counts as liking and commenting on posts, visiting their profile and it even monitors your dwell time on each of these posts and profiles. So the longer you are looking at it the more it thinks you are interested.

It does however have no correlation with Instagram Stories – which I was surprised to find out. Just because someone is watching your Stories does not mean they will be shown your posts in the main feed. It just means they will be shown your Stories first. If you want to get your posts seen you need to encourage engagement from audience on your posts. They in effect have two separate algorithms for Stories and the main feed.

Likewise if you feel you aren’t seeing your favourite accounts high up in you feed, go to their profile and like and comment on a handful of posts that should mean you start seeing them, but to keep them there you need to continue to engage with them, if you don’t they’ll drop lower down in the list again.

Instagram also takes into consideration what your friends like…. So content your friends engage with may start appearing on your discover page as it thinks you may have similar interests.

Remember every action you take Instagram monitors and it consequently affects what you are shown. 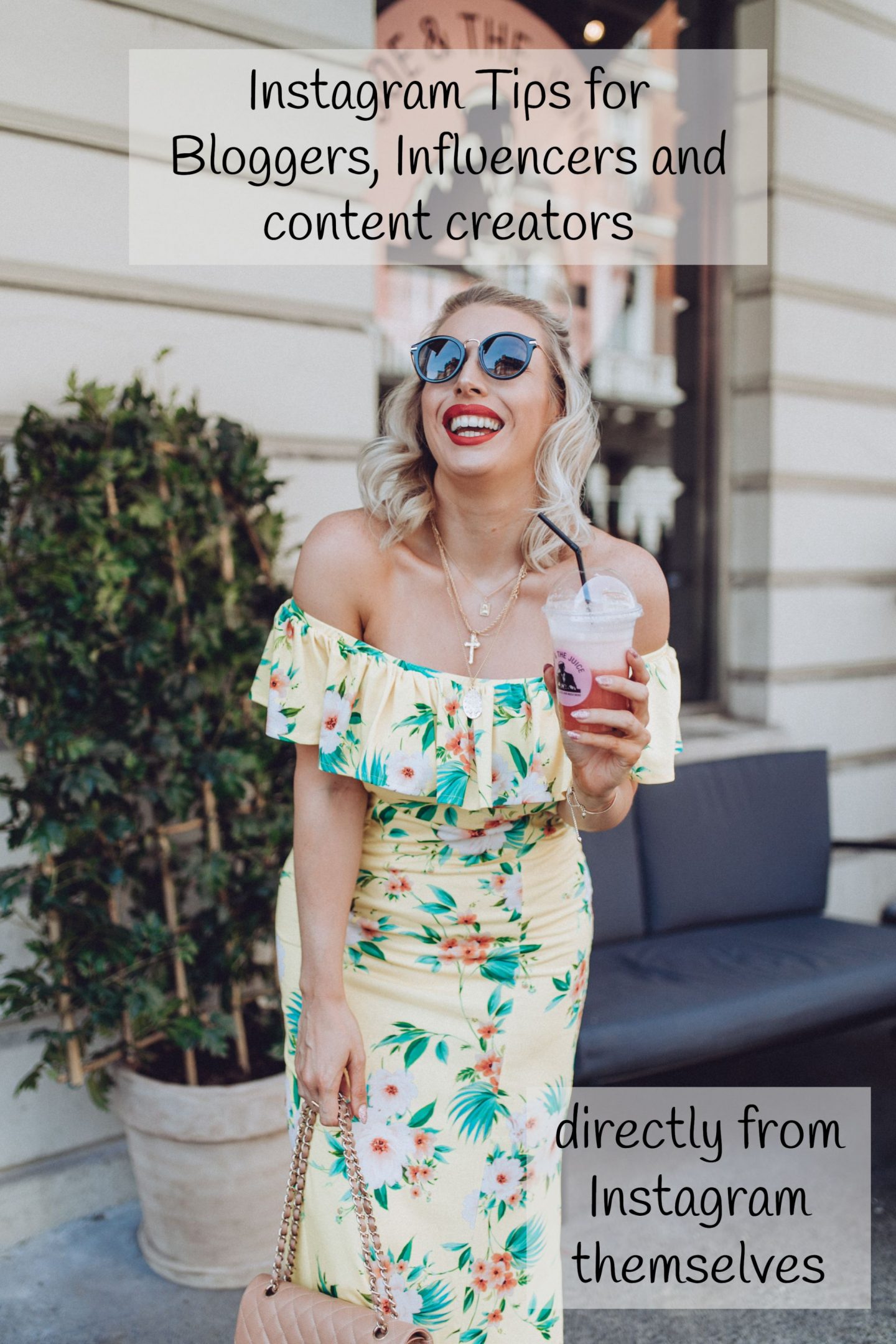 Anyway that’s it for now….I hope you’ve found this useful and please do share it with others if you think they would find it helpful. If you have any qyestions please do ask them below and I will do my best to answer them for you.

This post uses affiliate links. They do not cost you anymore money –  please read more about them in my disclaimer here.