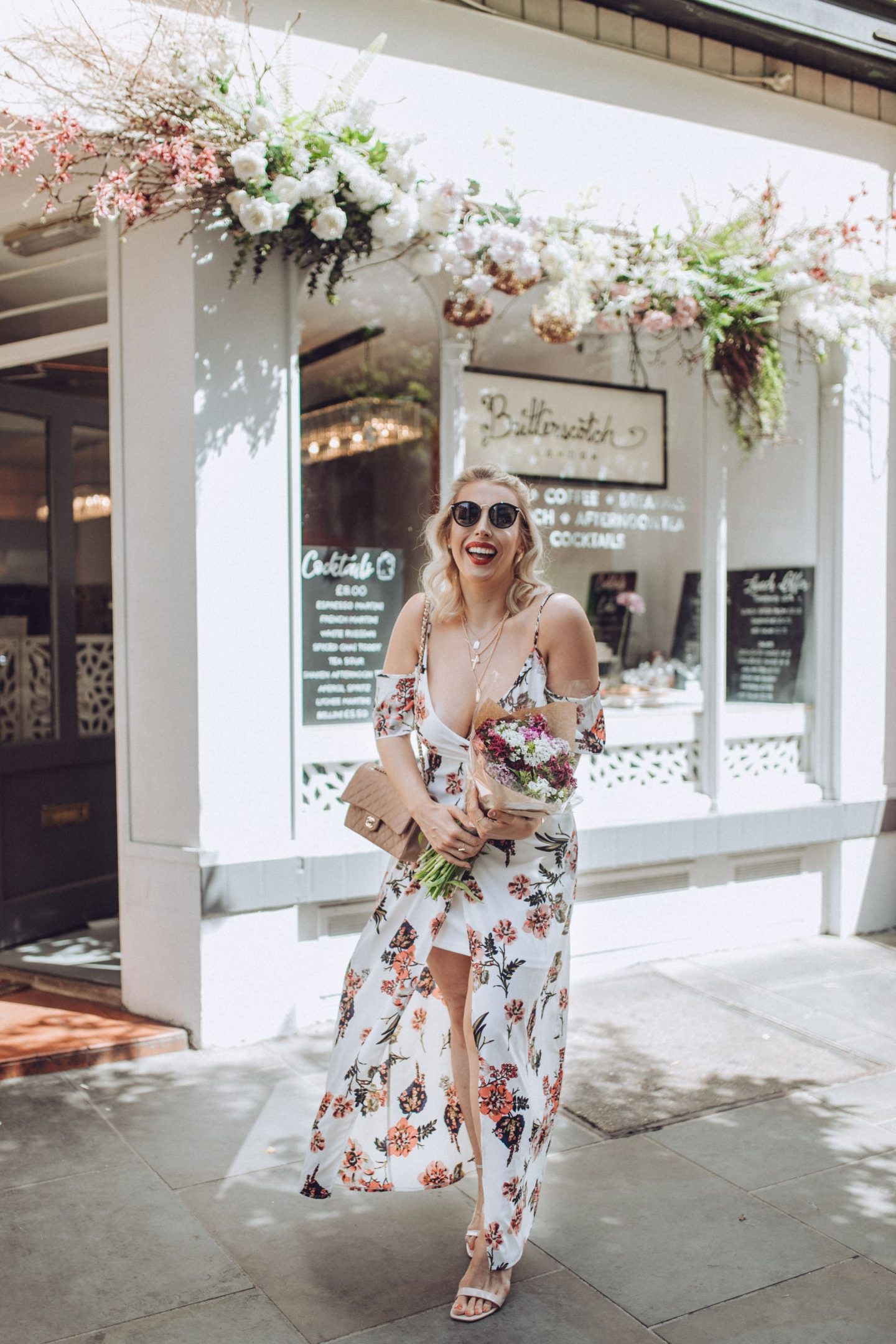 I’m pretty sure I’m not alone here when I say this, but I’ve always been one of those types who wondered “What have I done wrong?”.

Casting my mind back many years ago I remember 2 boys outside the weekly Religious Education class at school once teasing me, by shouting out to everyone that I had nipples the size of dinner plates. I’m actually loling writing this now….but I definitely wasn’t at the time.

By the way, no one had seen my nipples, but I had big boobs so as usual the boys put 2 + 2 together and came up with 5. Eye roll.

These boys were pretty relentless with their taunts during my school time and it usually had something to do with the way I looked. Or sometimes one boy took the piss out of the other boy because he had to stand next to me in the queue for class, or something absurd like that. Like, “Haha you have to stand next to Leah“. Yeh great. Thanks.

As a grown 35 year old I can laugh at this and see how ridiculous it is. As a 14 year old I understandably couldn’t. I was mortified, embarrassed and hurt.

I couldn’t just say to myself “My nipples are absolutely a normal size and these boys are idiots“, instead I always worried and asked myself “Why me?”, “Why had they chosen to pick on me“?, “What was it about me that made them not like me?”. Why, why, why. Me, me me……

This theme has continued throughout my life. Anytime I thought a work colleague didn’t like me, I wondered why. I asked myself what had I done wrong, and then I wanted to get them to like me, because who wants to be disliked? 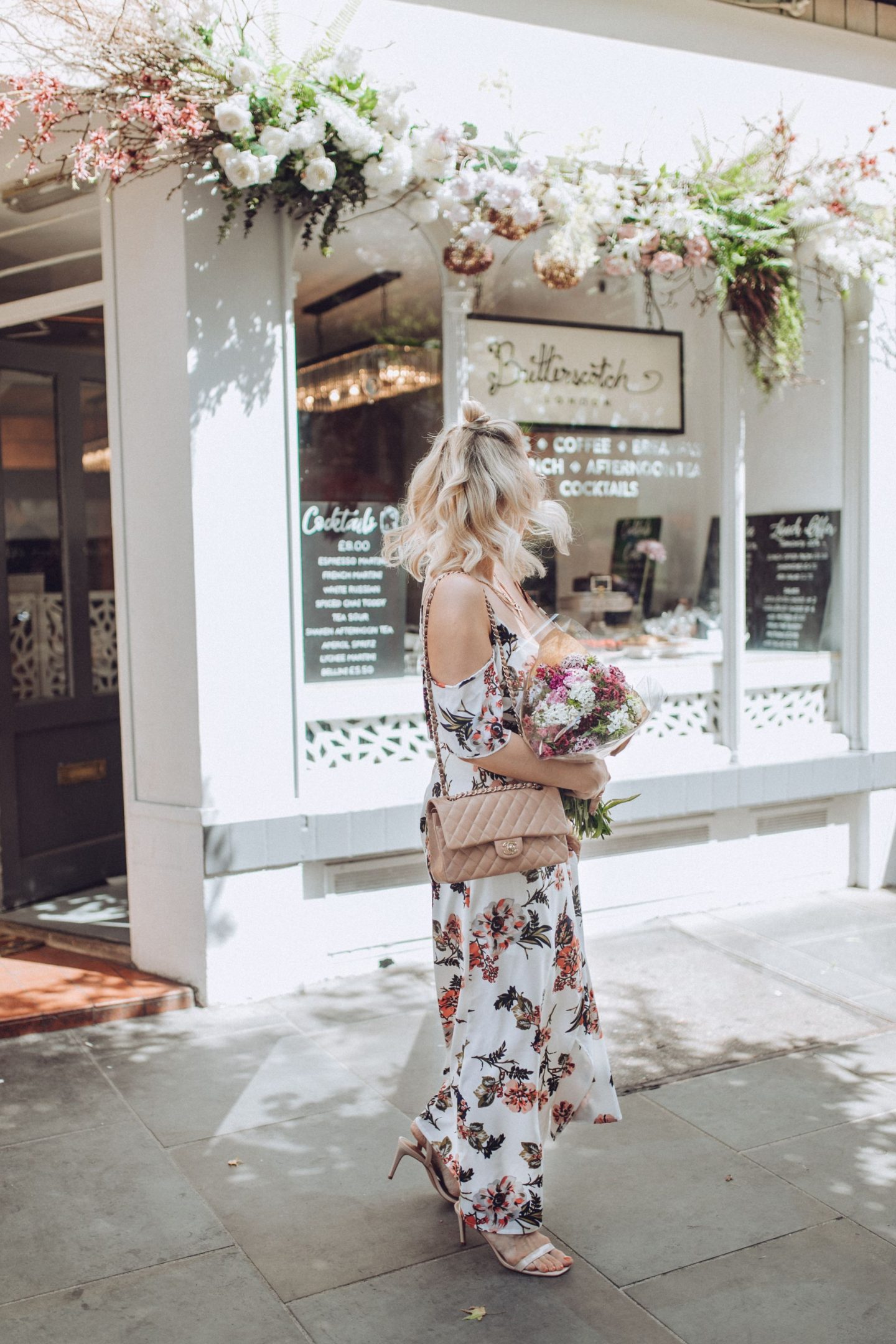 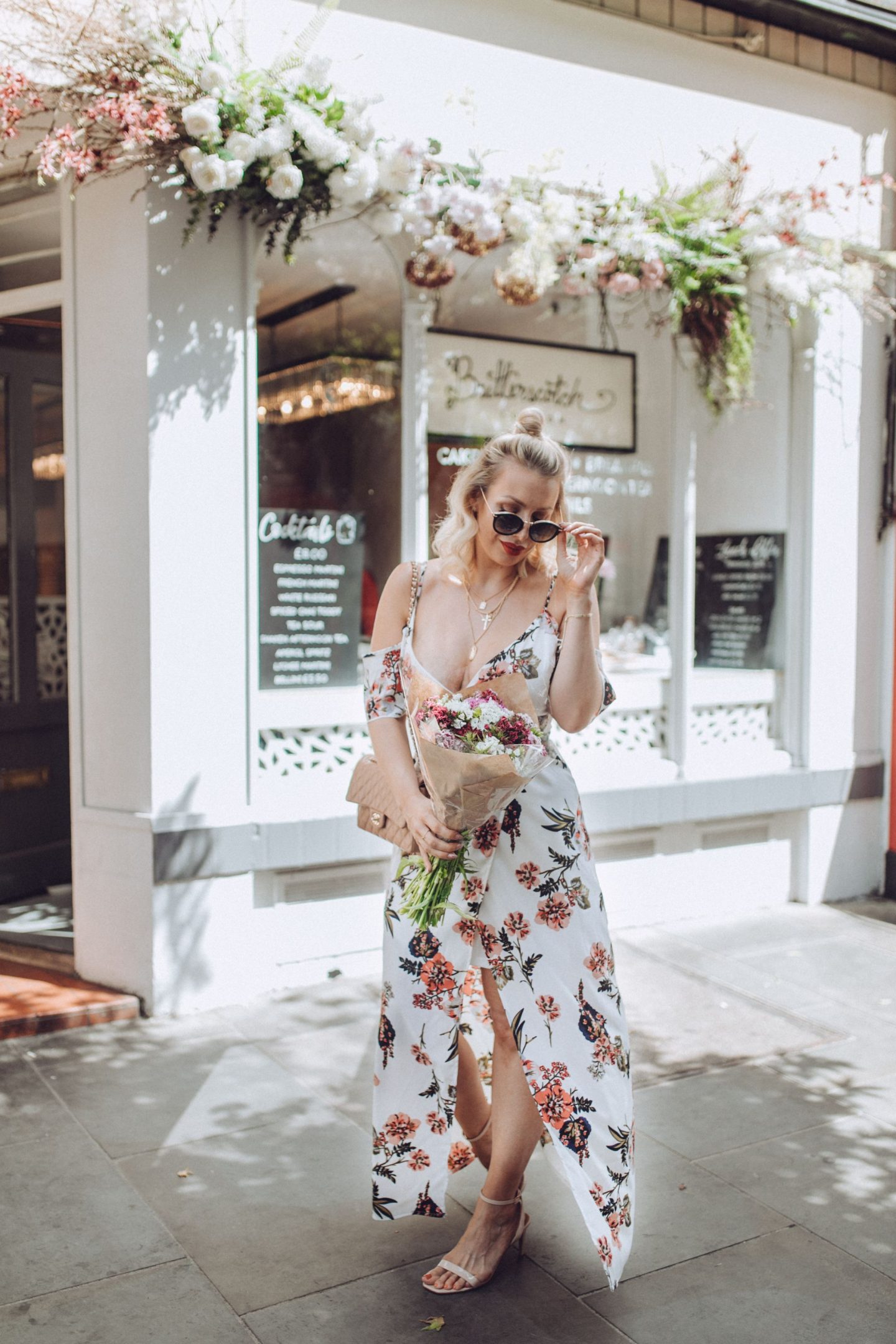 Fast forward to late 2017. Completely out of the blue one of my BEST friends sent me a horrific text. The type of text that you would never send to someone you didn’t like, let alone to your best friend. It was rude, it was very hurtful and I was devastated.

It did not help that she sent this to me the day my Grandpa died. I had just come back from waving his body off all zipped up and BAM, the text came in.

Now me, being me, I immediately thought “What have I done wrong“….. Wracking my brain and recalling the last texts exchanges. The last time we met up and  questioning everything I said and wondering how I had fucked up.

It went round and round in my head and even though I was trying to look at it from a subjective point of view I couldn’t think of anything that I had done. After we had last met we hugged goodbye, and the next day she text me asking the next time I was free to meet up, and we put another date in the dairy to go out for dinner. Odd right?

Still, at this point never did I think it could be anything other than me.

So in my emotional state I text her back begging for her to like me, telling her I would “fix” whatever was wrong with me, that I loved her and I was sorry.

Shockingly, this resulted in another hurtful text back.

Like, seriously. I must have done something major, right!? 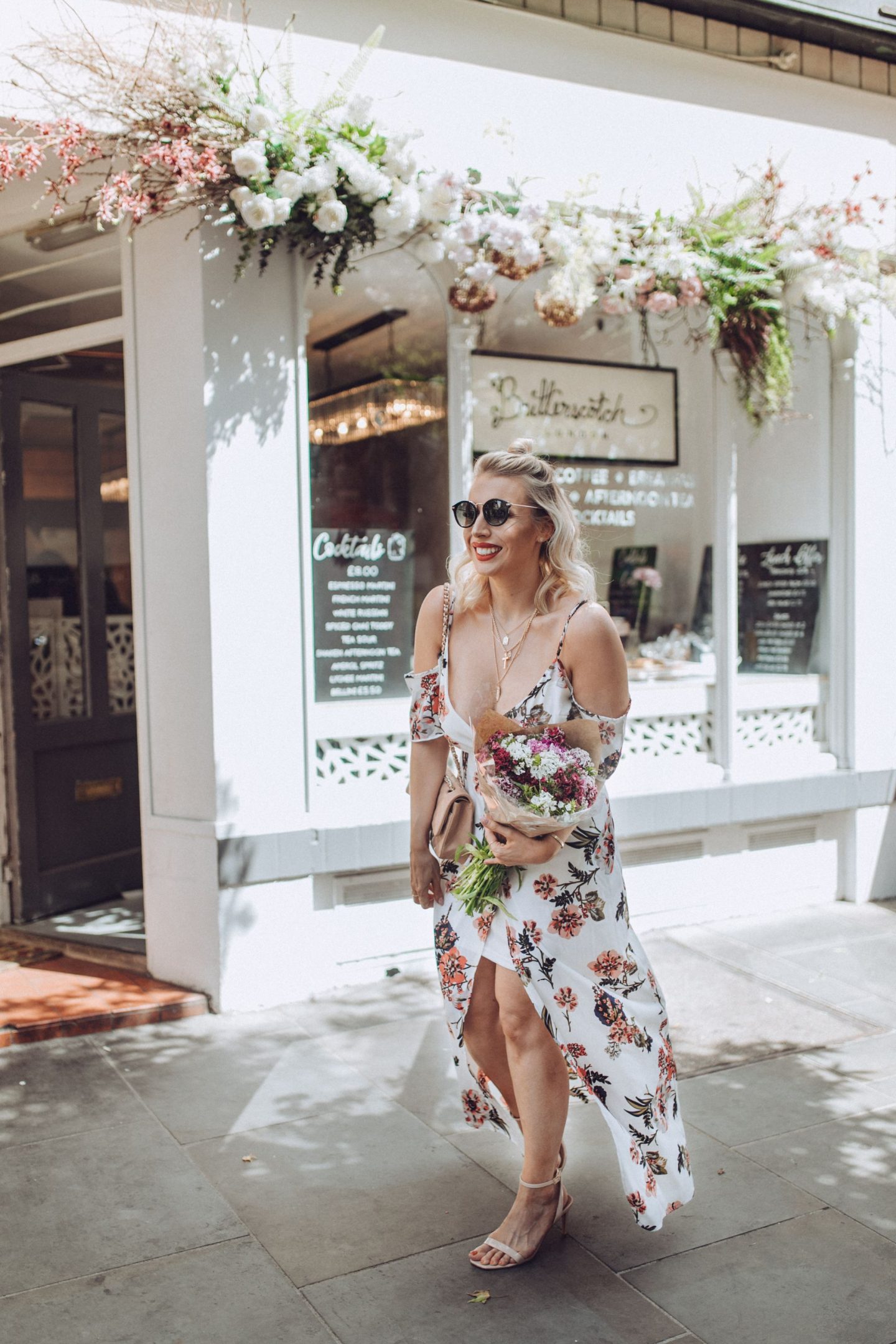 I was distraught. We had been friends for 16 years and now it had ended over a text and me not really having any idea what I had done wrong.

We were in a group of friends at the time, so I then started worrying that they all hated me too. What if they were in, on it? What if that was the catalyst for them all to say something to me. So I didn’t say anything immediately to any of them.

When I eventually told them what happened their jaws literally dropped open. They were as confused as me. But more importantly they said none of what she was saying was true and it was her issue. There is something wrong with HER, NOT ME!!

I’ve subsequently spoken to many other friends about what happened. Some know her, some don’t. I’ve even spoken to my biggest critics (my family) about it.

And every single one of them have said the same….. She has issues, not me.

But damn, I let her get to me. I let her texts send me into a spiral of self doubt.

I know I’m a good person and I’ve been nothing but a really good friend to her for many years, yet one text made me doubt all of that.

I’m just so blessed to have so many other amazing friends who brought me out of the downward spiral and made me realise it’s got nothing to do with me.

That was 10 months ago now and however hard it was going through that I’m so glad I did as it’s really helped bang this “Why me” mentality out my head. Plus I got rid of a friend who clearly wasn’t really a true friend. Because, hell, I’ve only got time for true friends in my life.

So for anyone else reading this who constantly questions what they’ve done wrong. STOP! Stop right now.

It isn’t always you. Other people do have issues which has no reflection on you and quite frankly, some people are just dicks.  Stop the questioning and start remembering how awesome you are.

This post uses affiliate links. They do not cost you anymore money –  please read more about them in my disclaimer here.