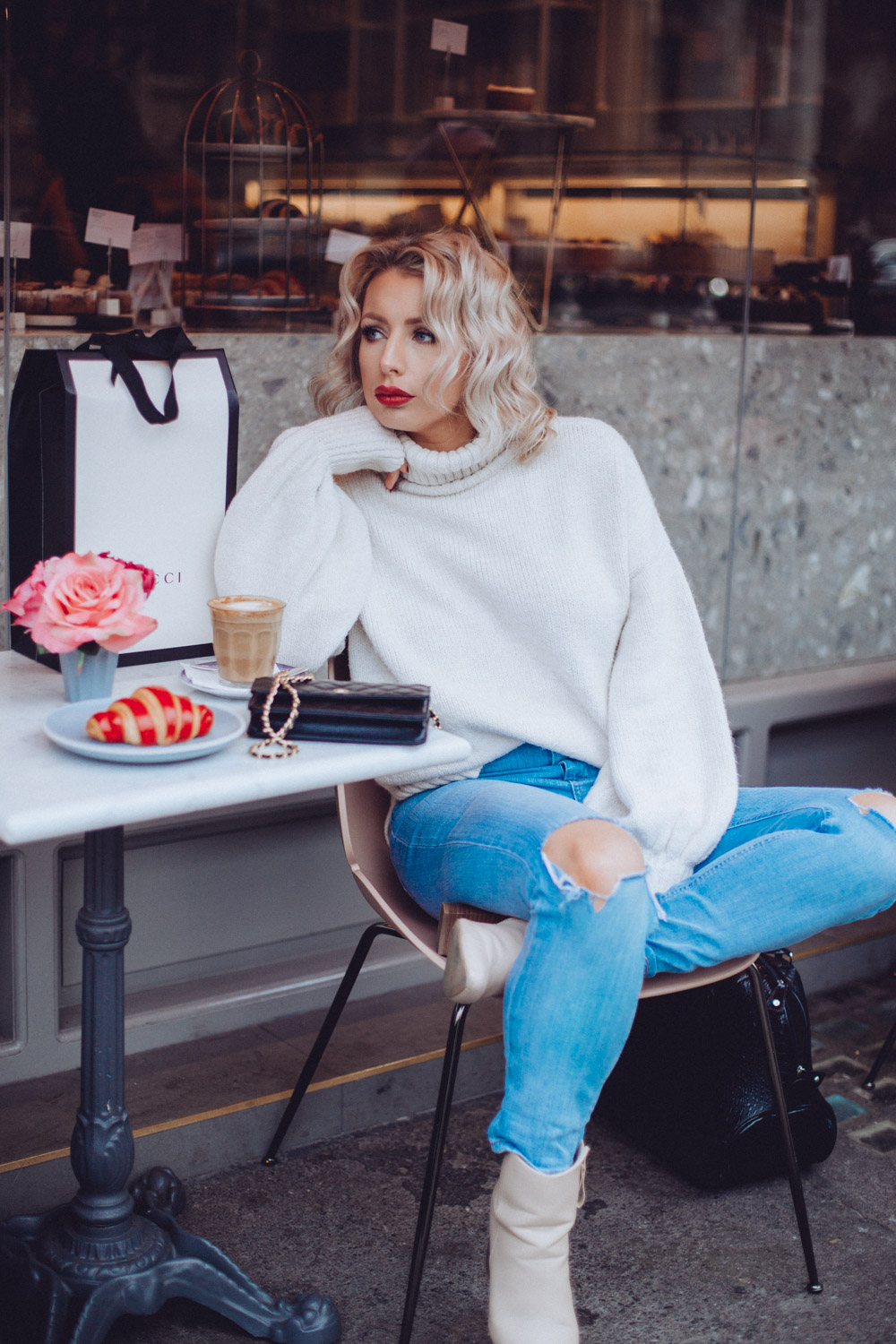 Right guys, a bit of a different post from me today…… It’s not my in my usual tongue in cheek style but its an important topic so I hope you don’t nod off before the end……….

Polycystic Ovarian Syndrome otherwise known as PCOS is a condition that affects women’s hormone levels – it’s not something I’ve spoken about before on the blog and I’ve only mentioned it briefly once on Instagram but it’s something I suffer with and I know so many other women that follow me do also.

September is PCOS awareness month so I thought now was the time to talk about this condition, how it affects me and others in order to help raise awareness.

I was diagnosed with PCOS when I was in my early 20’s, and only by chance…..

I had been in a car accident which left me with severe neck and shoulder issues (which still plague me to this day in fact) and I was having to go through lots of tests and examinations to find out if I had any severe spinal injuries. One of the tests was an MRI scan on my neck. The results came back all clear but they did however find a lump on my thyroid.

I was referred to a specialist as at this point they were concerned it could be the dreaded C word…… To cut a long story short, thankfully it wasn’t, but after multiple more tests including blood tests and an internal scan I was diagnosed with PCOS.

It’s only with an internal scan (its not as horrendous as it sounds btw) that doctors can actually see the cysts on your ovaries and give you a definite diagnosis. Although I’ve heard other doctors diagnose with just a list of symptoms.

I didn’t really think much at the time of being diagnosed with PCOS. I was put on Metformin (which is a drug used to control your insulin levels) and waved off without anymore information, and no further check ups.

As the years have gone by I’ve suffered with more and more of the PCOS symptoms (as my cysts have grown) and now I have nearly all of them so much so, that it affects my daily life.

Here are just some of the symptoms you can expect if you have Polycystic Overian Syndrome:

About 50% of women who have PCOS will suffer from unwanted weight gain and obesity. PCOS sufferers are insulin resistant which means their body struggles to convert sugars and starches into energy, and instead stores it as fat (which is why I was put on Metformin). Because of our high insulin levels we also produce more male hormones called androgens.  Androgens also cause weight gain, and because its a male hormone its typically in the abdomen area where men are susceptible to pile on the pounds.

No or irregular periods

This is one is very frustrating…. PCOS sufferers either have very irregular periods or none at all. I can have a period anywhere from every 4 – 10 weeks. You never know when it’s going to surprise you and I’ve often been caught off guard, which can be very embarrassing to say the least.

PCOS is a leading cause of female infertility. However, not every woman with PCOS  has fertility issues. Some some women may need the assistance of fertility treatments, and others are able to conceive naturally.

Many women with PCOS suffer with fatigue and low energy. Related issues such as poor sleep are one of the issues that will contribute to feeling tired and lethargic.

As PCOS sufferers produce more male hormones we also have the joyful experience of having unwanted hair growth (Hirsutism) in places where men typically grow a lot more – on the face, arms, back, chest, toes and abdomen. The amount of hours I spend on epilating, waxing and plucking is a serious investment!!

But then we lose hair where we want it – on our head! I used to have really thick hair until I was about 18 years old and now I joke with my friends that I only have 5 strands. There is literally hardly any of it and it makes me very self conscious.

Hormonal changes related to androgens can lead to very oily skin and even acne.

Again due to all the hormonal changes having PCOS can increase the likelihood of mood swings, depression, and anxiety.

It’s often reported that pelvic pain may occur during ladies time of the month, along with heavy bleeding. However it can also occur when a woman isn’t bleeding.

Luckily not something I experience, but all the hormonal changes can lead to regular headaches.

Women with PCOS often report problems such as insomnia or poor sleep. There are many factors that can affect sleep, but PCOS has been linked to a sleep disorder called sleep apnea. With sleep apnea, a person will stop breathing for short periods of time during sleep which causes them to constantly wake up. 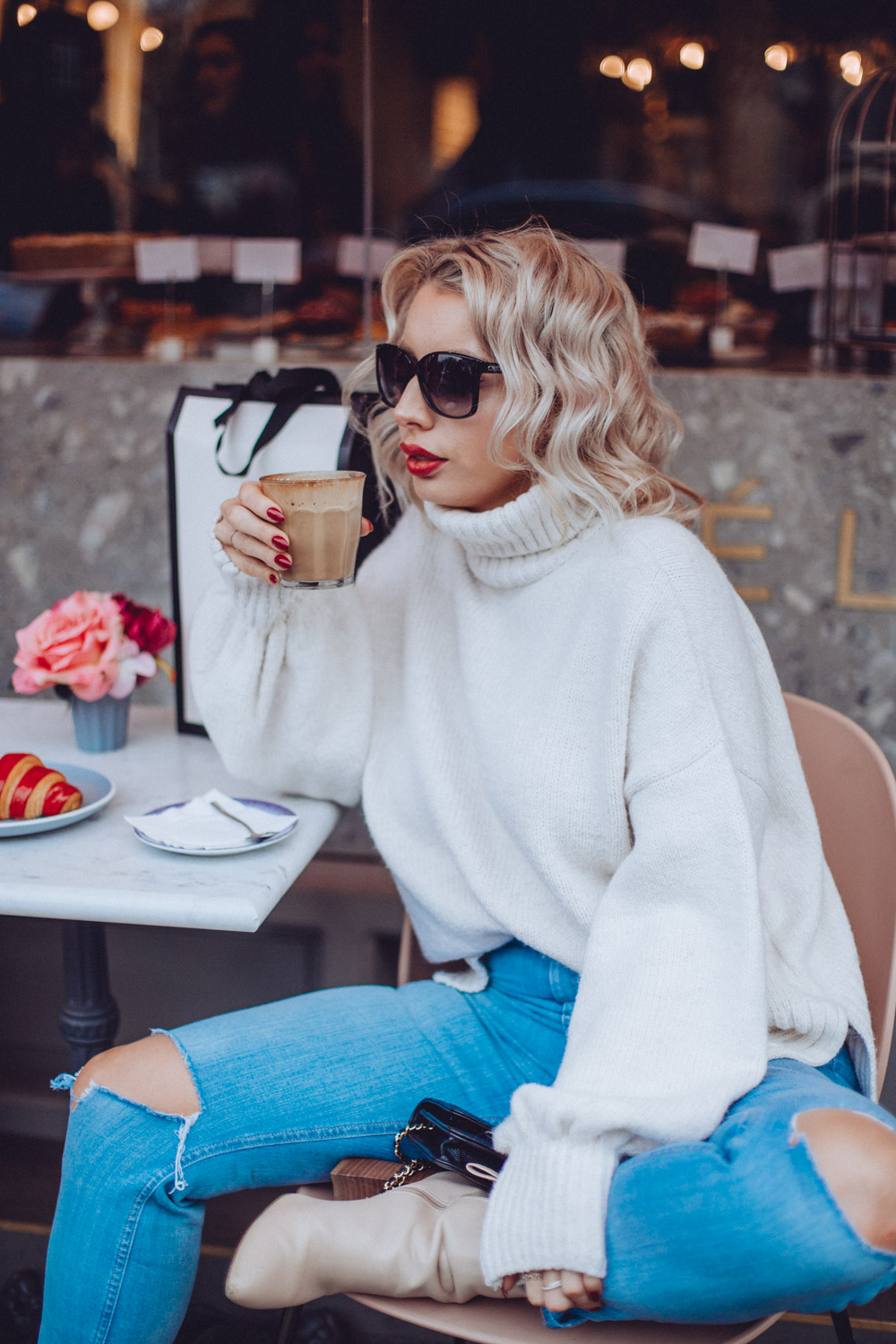 We all know that weight gain can be detrimental to your health. Women who have PCOS are more likely to develop many of the problems associated with weight gain and insulin resistance, including:

Many of these conditions can also lead to heart disease or a stroke. As such women with PCOS are four to seven times more likely to have a heart attack than women of the same age without the condition.

As much as I find it tremendously difficult to lose weight due to my PCOS I try so hard to keep it under control with diet and exercise as I don’t want to put myself at risk of any of the above problems – some of which can be fatal.

I’ve had it for so long that I’ve just kinda got used to the symptoms like fatigue. I actually don’t know what it feels like to not feel tired anymore. PCOS may not one of the worst conditions to live with but can definitely be life changing, especially if it stops you starting a family or leads to secondary health problems. I’m not in constant pain so I don’t want it to look like I’m moaning but the weight gain, head hair loss, hair growth on places like my face and periods that will just pop up when they feel like it, all make me feel very self conscious and down about myself at times.

Despite all of that my biggest concern with PCOS is infertility. It’s no secret that I would love to have children, and at 35 years old my age alone is becoming a worry for me, but now I have the added complication of PCOS too. I may not be infertile, but I could be and that is one pretty scary thought. My heart goes out to anyone who has become infertile due to this condition.

If you have PCOS there is support and further information available at www.pcosaa.org .