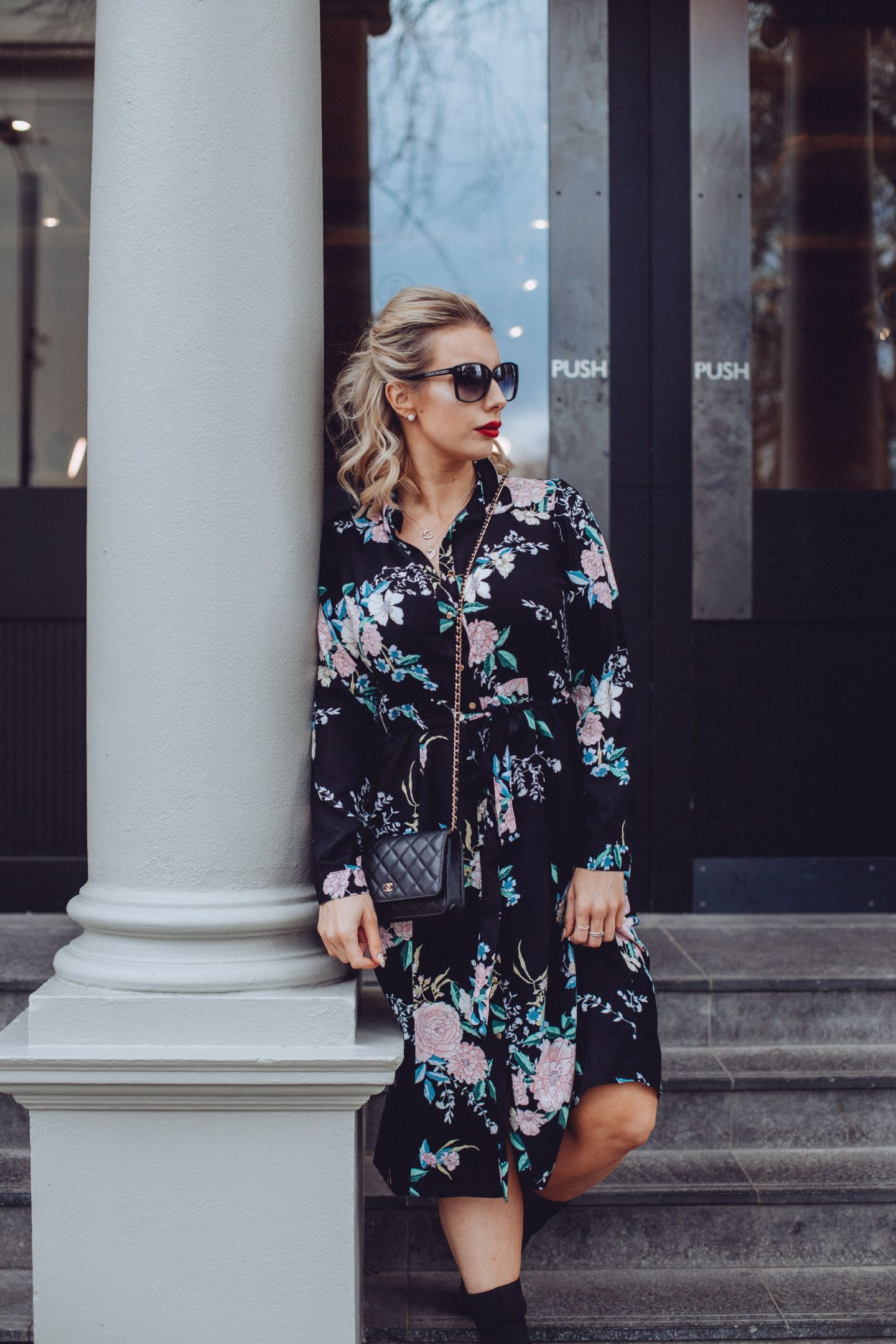 36… Wow! Where did that time go….? When the clock struck midnight on Christmas Eve I turned 36, and yes, as you’ve probably gathered…. I’m still single.

As I type that I feel embarrassed. I actually cringe as I can already hear people’s judgemental thoughts going round in my head and see the tilted heads asking “Oh why’s that then?”. I don’t know Deidre, please enlighten me?

Word of advice… don’t ever ask anyone why you’re still single, as you won’t like the answers you get back.

Then there’s the people who say “I don’t understand how you are single“, which I know is meant in the nicest possible way, but when you don’t know either, it kinda makes you feel even more crap. Like, what’s wrong with me!?

Once you exceed a certain age and you’re single you pass the “You’re young, go out and enjoy yourself” phase, and it turns into “I’m sure you’ll find someone soon” stage…. Well that stage has been years……

The thing is I’m happy being single…. I’m independent. I do still freak out when I see a spider and call Daddy Pink anytime something needs doing round the house. I’m also useless at cooking and anything to do with my car… but besides all that I’m independent. I’ve managed to keep myself alive for 36 years. I finance myself, I have great friends, a busy social life, a job I love and I’m content. Most of the time I don’t really miss any of the boyfriend stuff…. I still go on holidays, go out to eat/ drink with friends and I’m happy chilling at home on my own in front of the TV with Netflix and wine for company. 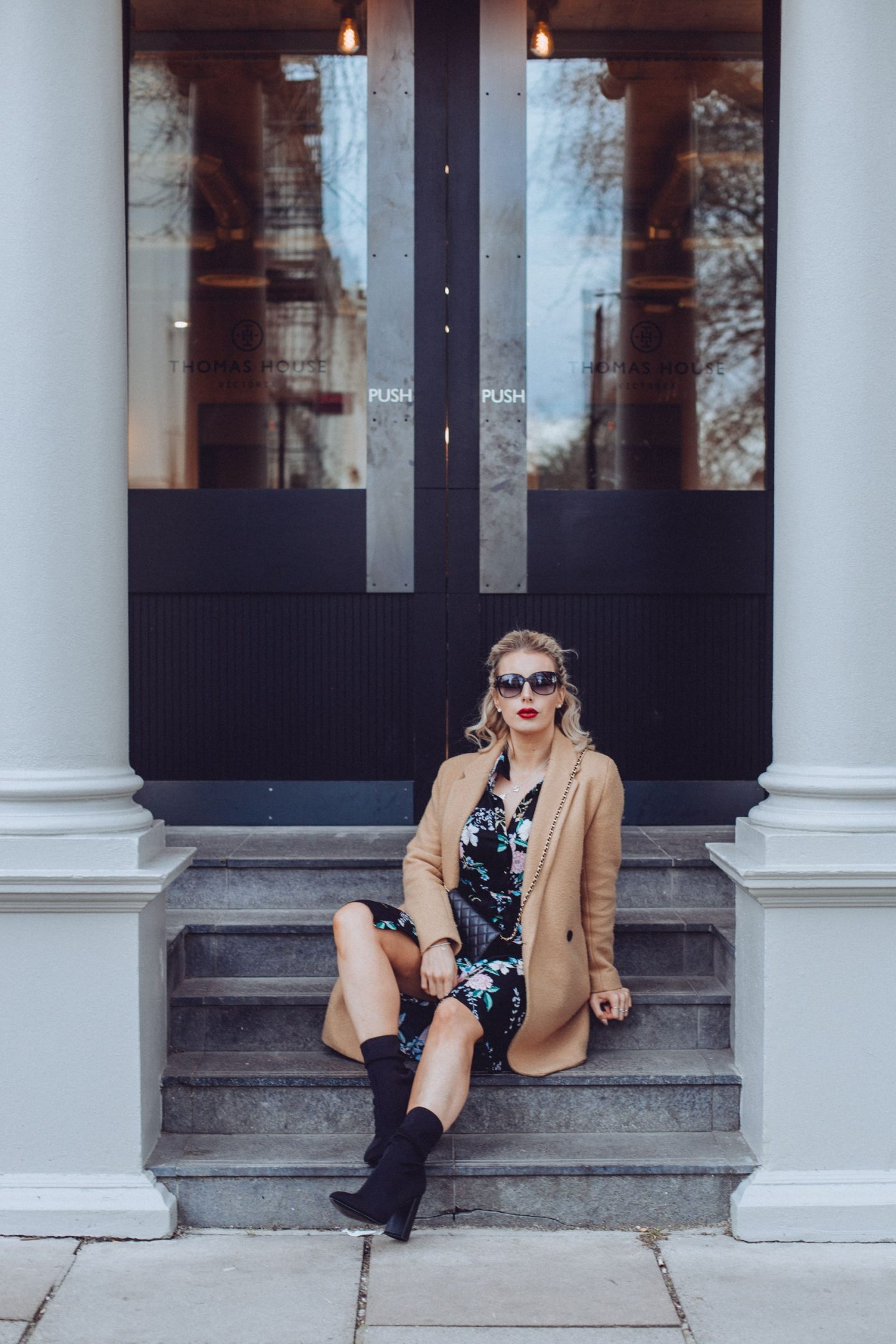 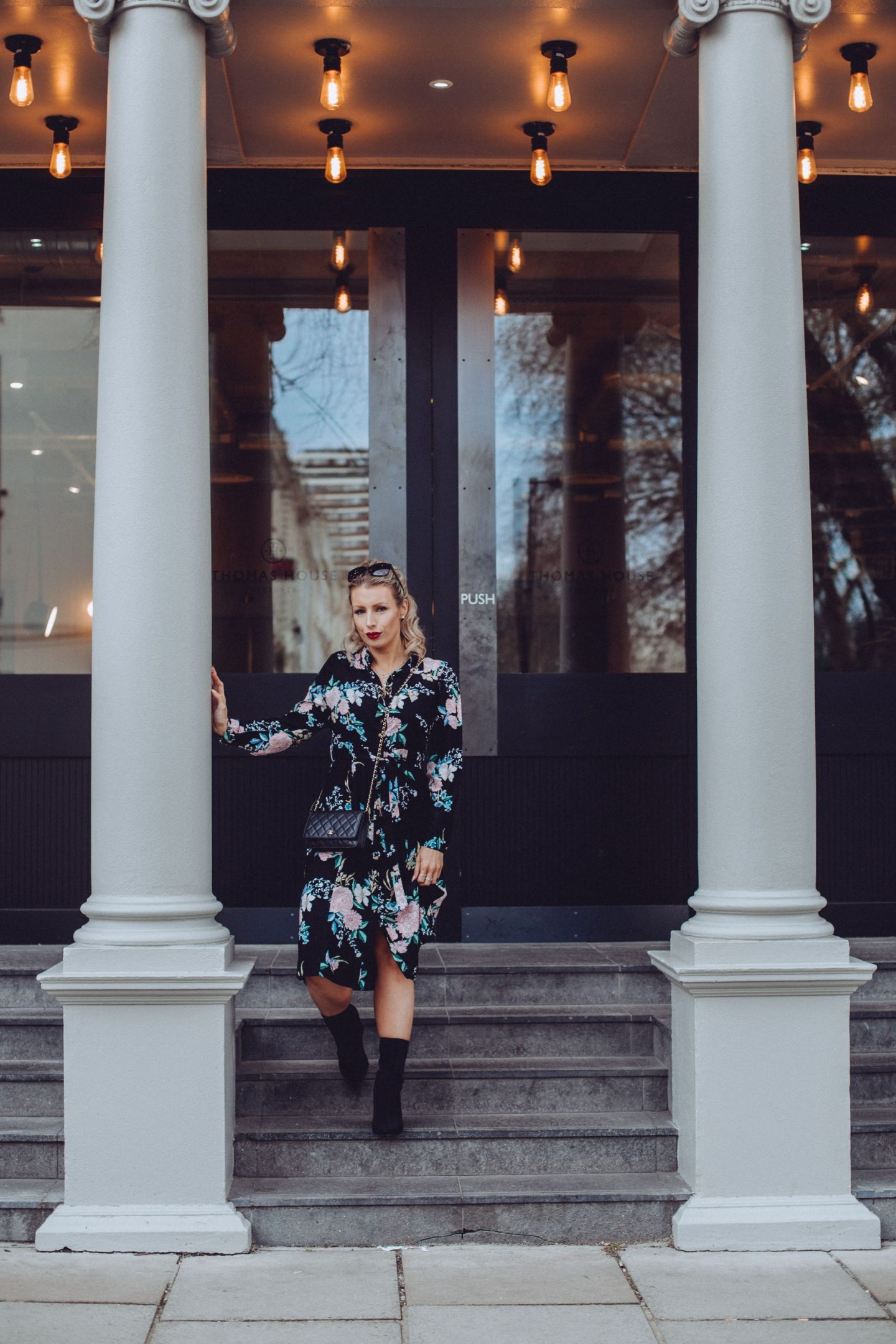 There is just one thing. One big thing that is spurring me on to meet someone. I’d love to have a family.

I feel like I’m proper pouring my heart out here.

I always thought I’d have children by now. My parents had me later in life which I was always embarrassed about. I used to lie about their age at school *hangs head in shame*. I remember as a teenager telling my parents I was going to have all my children by the time I was 21!! haha Oh, how little did I know. I was really angry when my Mum laughed at me when I said that.

Kids, remember, your Mum is usually right… It’s OK, she doesn’t read my blog so won’t see that I’ve admitted that! lol

Don’t get me wrong I’ve had boyfriends. One’s I’ve been serious with. Lived with, and I was even engaged to be married at one point. Most of them sadly were arses that I wish I’d spent less time on. I even dated a full on controlling sociopath for 2 years of my life. But for whatever reason I’ve never found one that I could settle with –  be it that they cheated on me every time they went on holiday or they had serious anger issues which meant they shouted at me for half an hour over a subway roll! My friends say I’m fussy, but I think they all agree that none of my ex’s were right for me and I did the right thing ending the relationship.

“Finding” men in my 20’s was easy in comparison to dating in my 30’s. I’d go out each weekend to my local night club; Ikon/ Diva, dressed in sky-high heels and wearing a clear Lancome Juicy Juice lip gloss. I’d drink WKD, Smirnoff Ice followed by a pink sambuca shot (or 5) and somehow I was always chatted up. BTW I don’t mean this in a big headed way. Every girl in her 20’s in the club was…. This was before dating apps existed and most guys/ girls in their 20’s were single. I think it was just some sort of nightclub etiquette at that age….. 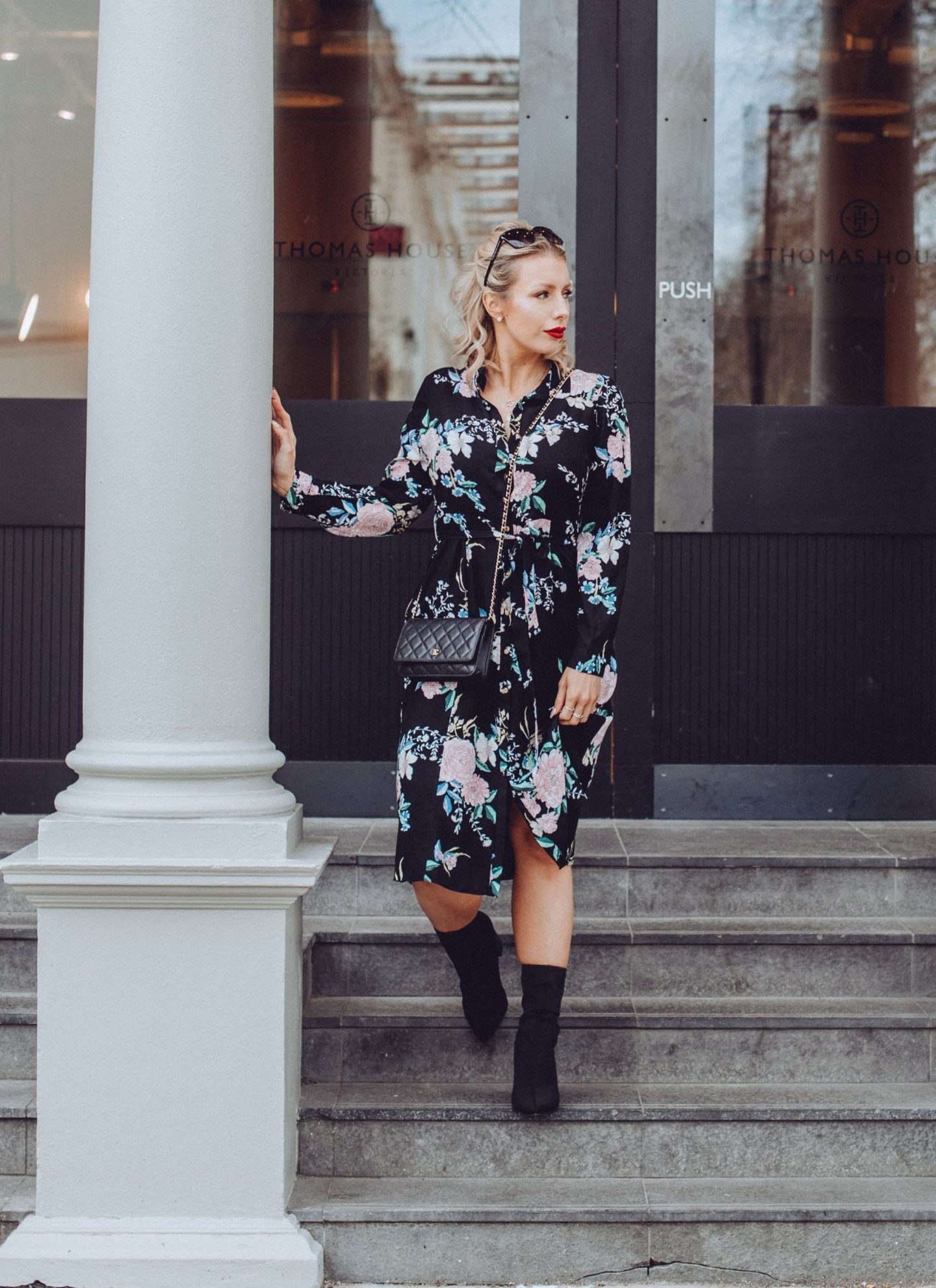 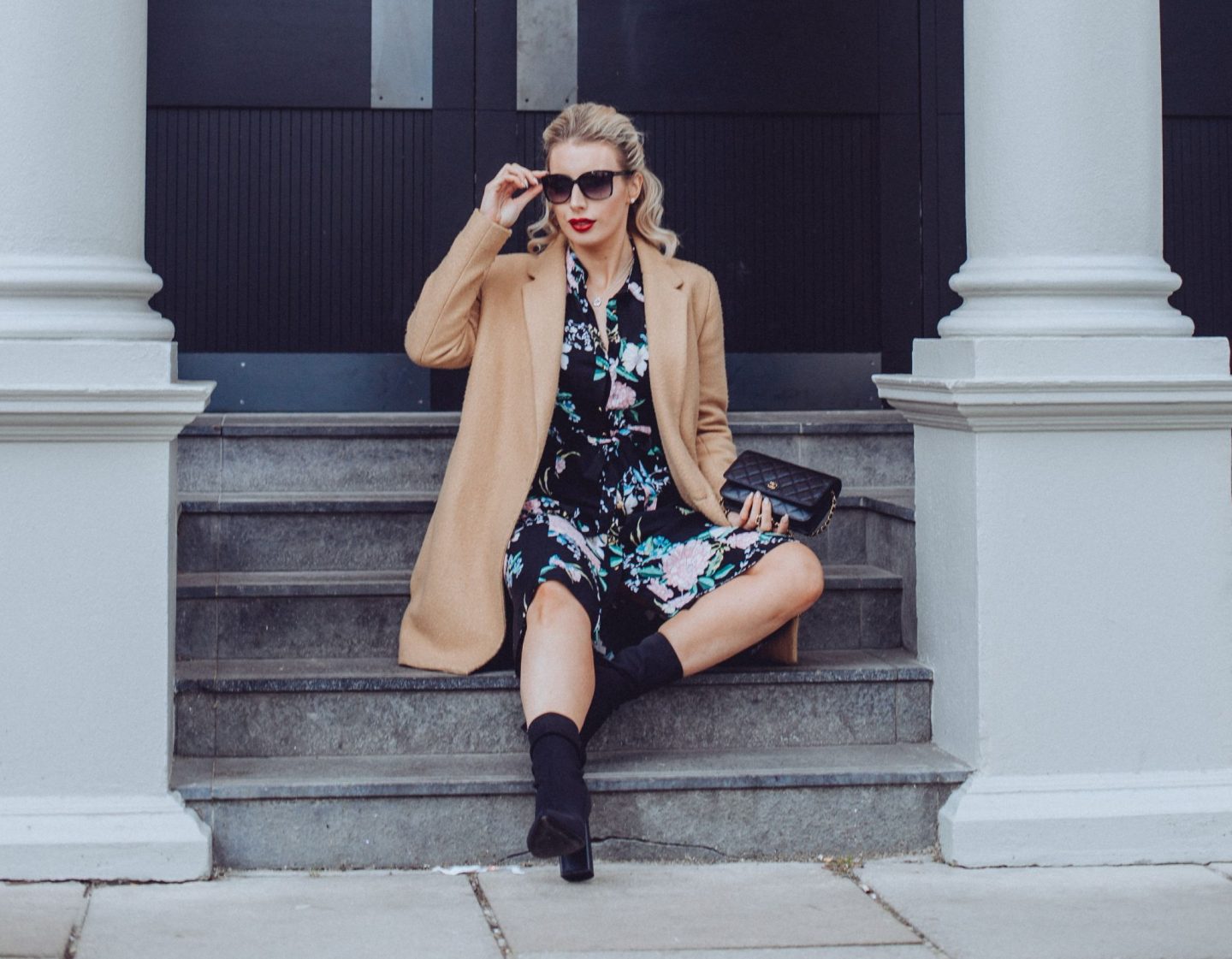 Dating in your 30’s is now a very different kettle of fish. I can’t think of anything worse than going to Ikon/ Diva now, but if I did, I can guarantee that the amount of men around my age in that club would be less than 10%. The amount of those 10% that I fancy and are single would equate to around zero. See my problem….? There are simply a lot less single fish in the sea at 36.

I could write a whole post on what it’s like to date in your 30’s so I won’t include it all here but it’s tough. It’s tiresome and its demotivating.

I’m currently in this limbo. A weird state of not wanting to waste anymore time on men that aren’t worth it or that could break my heart. Been there done that, got the extra large t-shirt and I’m happier alone thanks. Versus this strong desire to want children, which kinda needs input from a man…….

If my biological clock wasn’t an issue then I’d be happily being single for a long time. I’d just like to be in a rocking chair at 85 years old and have someone’s hand to hold. That’s the dream, right? However mother nature did this stupid thing with females reproductive systems which means at some point (potentially even now) it makes its physically impossible to have children, so I feel like I’m living in a world with a ticking time bomb that gets louder with every year that passes.